I´ve always admired the team behind the Google Doodles, there are so simple and so magnificent that everybody in the world can enjoy them by opening their search engine. You don´t know what is celebrated today? If it´s important then you hit the principal Google website and you can watch or play with their homage of that day´s celebration. Working at a place like Google is a dream and I think that working on the Google Doodle team specifically is more than a dream, maybe a dream within a dream for the people that know how to animate, illustrate and design (interactive).
That being said, many people included myself have seen the TV show Silicon Valley from HBO. If you haven´t then you are missing a great comedy show on topics related to technology, innovation, disruption and entrepreneurship. One company that is referenced (A lot) on the show is Hooli, this fictional company mocks companies like Apple and Google, but also they exaggerate it a lot.
This last summer that I was in Cannes for the Cannes Lions, I met some awesome people from around the world. A lot of the people that I´ve met, were working in companies like Google, Microsoft, Facebook and Spotify and they were talking about this TV show and how scary it was because it was so damn real.
Because I have some family and friends that enjoy watching the show, I passed along this information and we were joking about doing all sorts of mock projects under the Hooli flag, the Hooli Doodle project was born.
I would start doing animations similar to the Google Doodle team, using the Hooli name on important dates that I could find on the Internet. 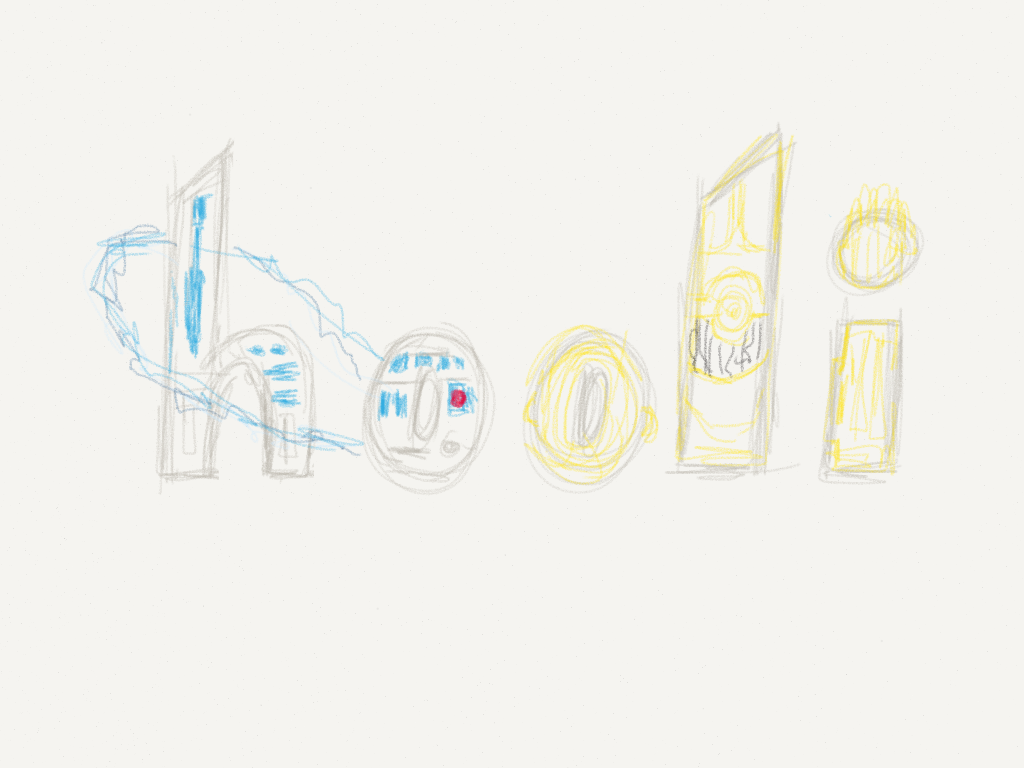 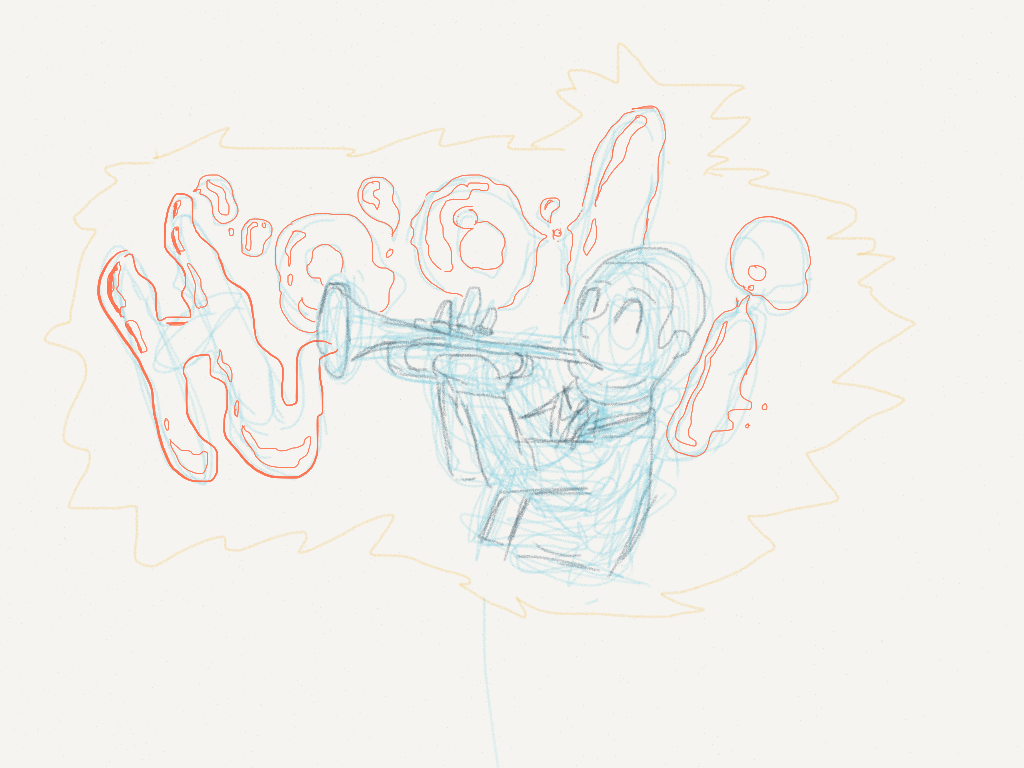 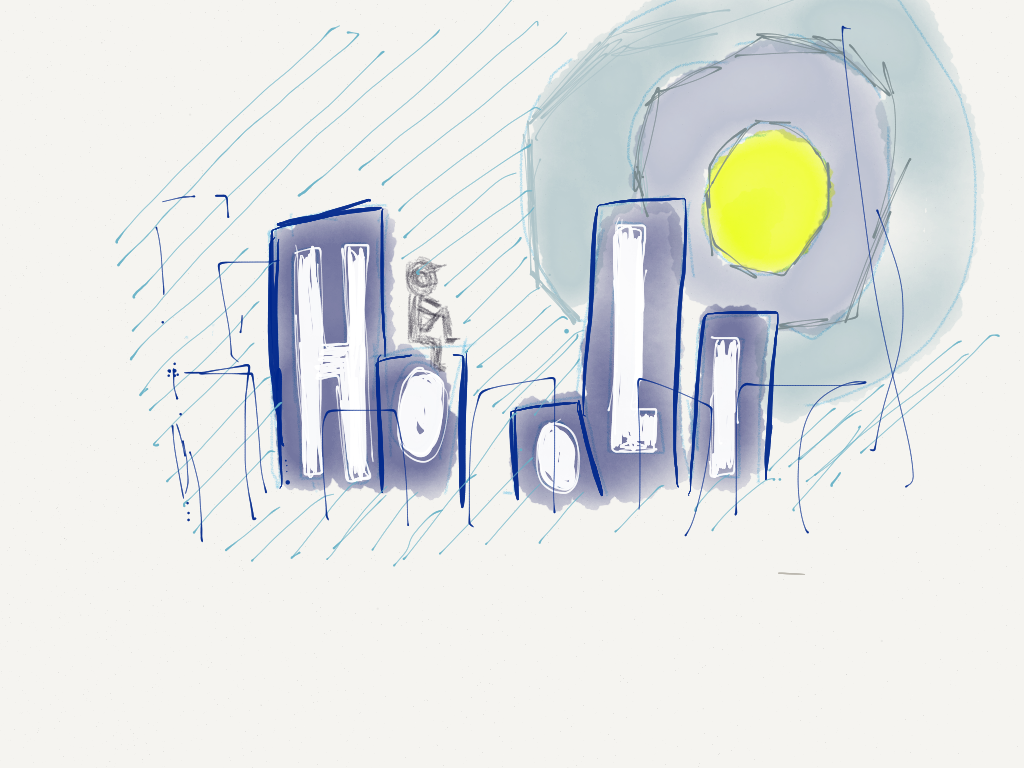 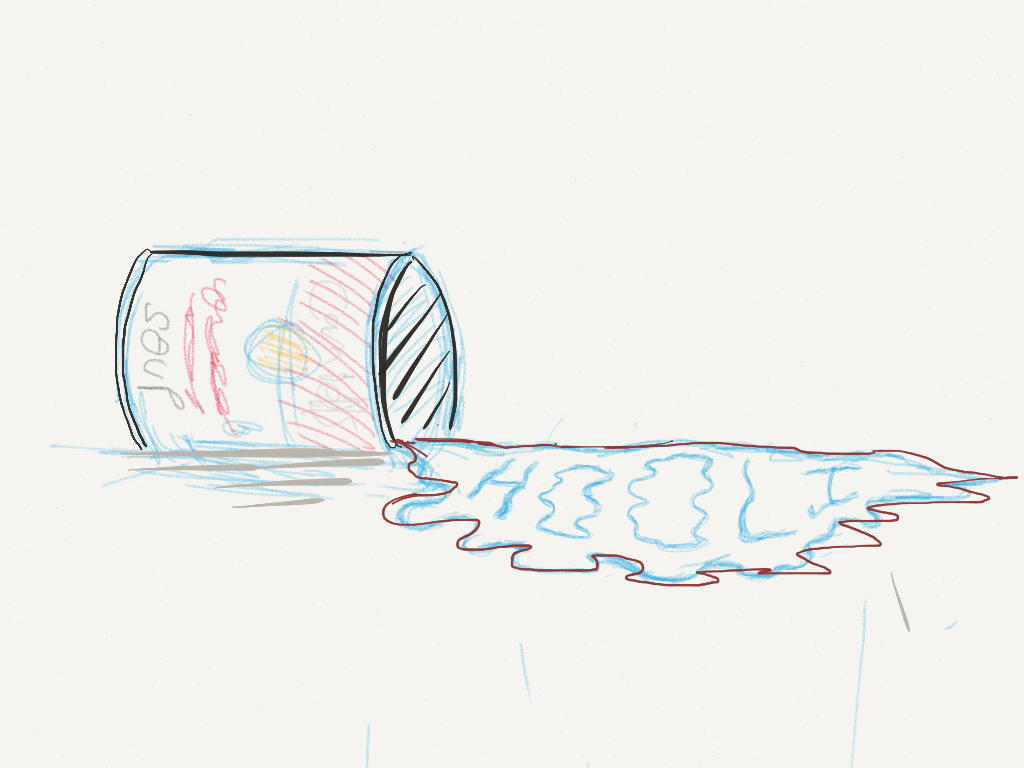 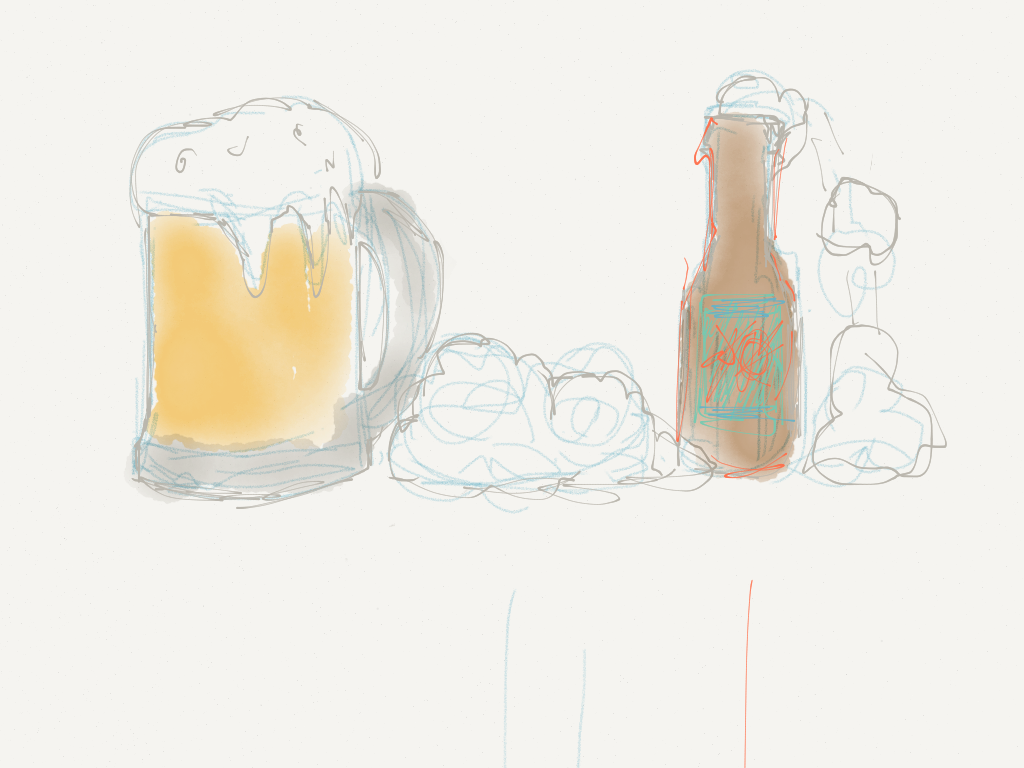 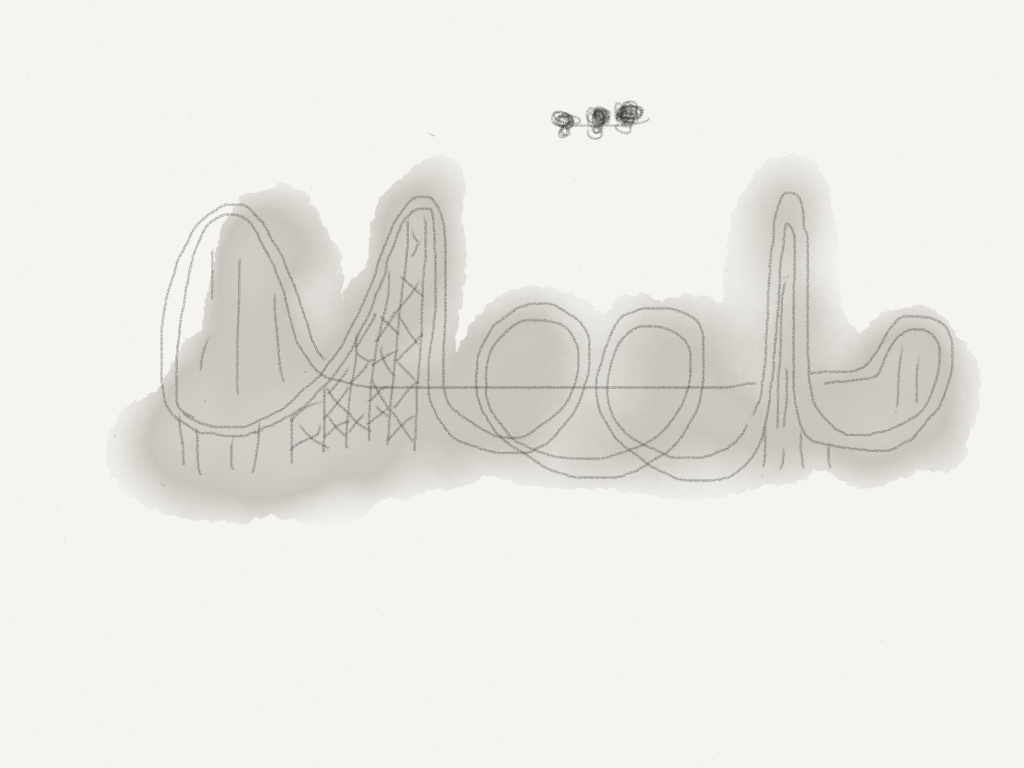 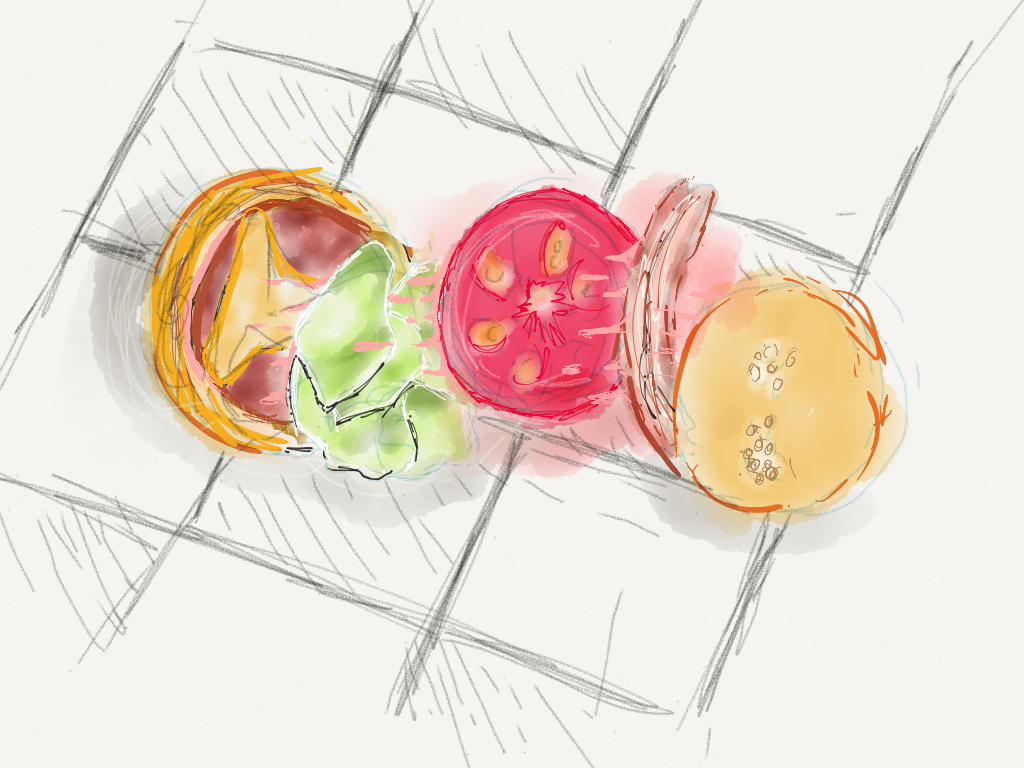