I was in charge of directing the animated intro for the short film “El Mito”, this short film was directed by Héctor Falcon, a colleague and friend from the University where we both work. It tells a horror story about a Spanish maid that gives birth a creature that it is believed to be a demon spawn invoked by a witch,  it was inspired by real events that took place in 1692 in Querétaro México.

This was a very big challenge for me because it was the first time that I was in charge of a crew consisting of 15 people, but it was really fun and I learned a lot.

Apart from directing the animation I was also in charge of animating 2 scenes (Puke and Cross) and I also helped defining some technical style of animation on another 2 scenes (Dance and Smoke).

At first the vision that I proposed to the production was a combination of the animated scenes from  the documentary ReMastered: Devil at the Crossroads by Jake Armstrong  and the extraordinary intro from Beyond Magic: Spectacle of the Real by BUCK (I think Jake Armstrong was an animator for this project). 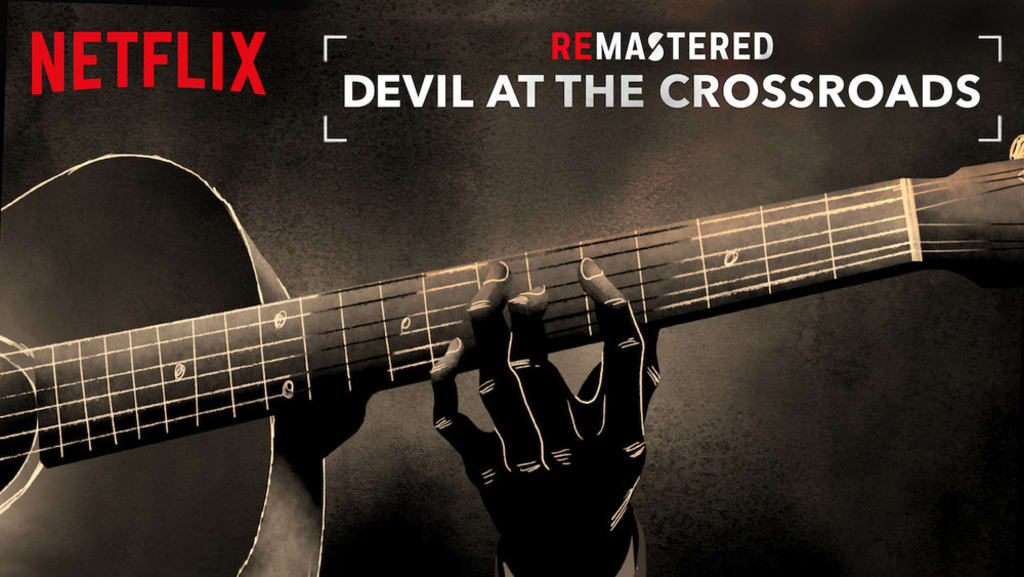 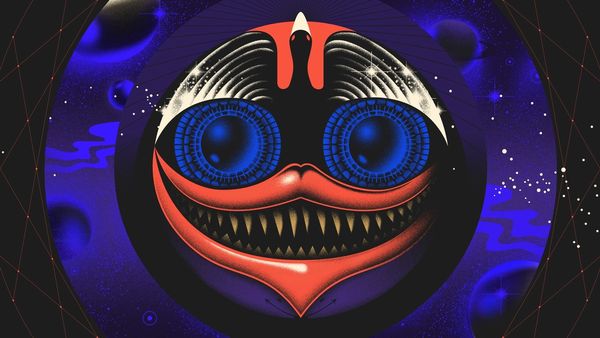 I was also inspired by the engraving aesthetics, like the work of  José Guadalupe Posada here are some examples and also you can check out my Pinterest Board this was what I presented to the Art Director, Production and the Director of the film and they were happy and excited about this proposals. 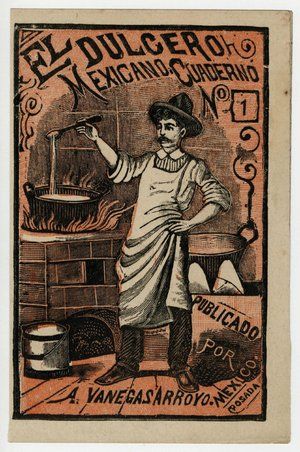 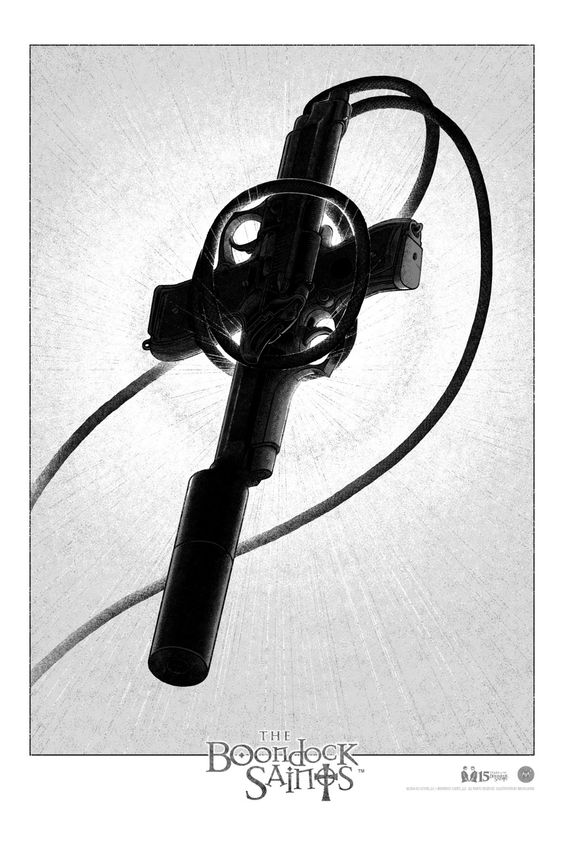 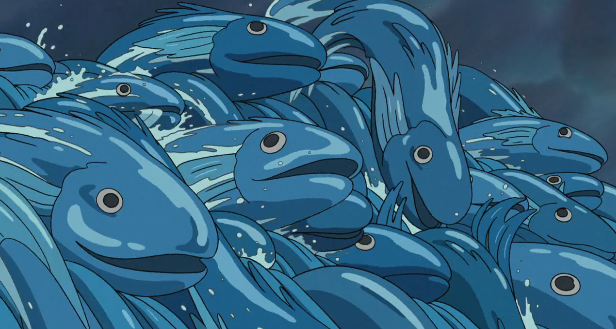 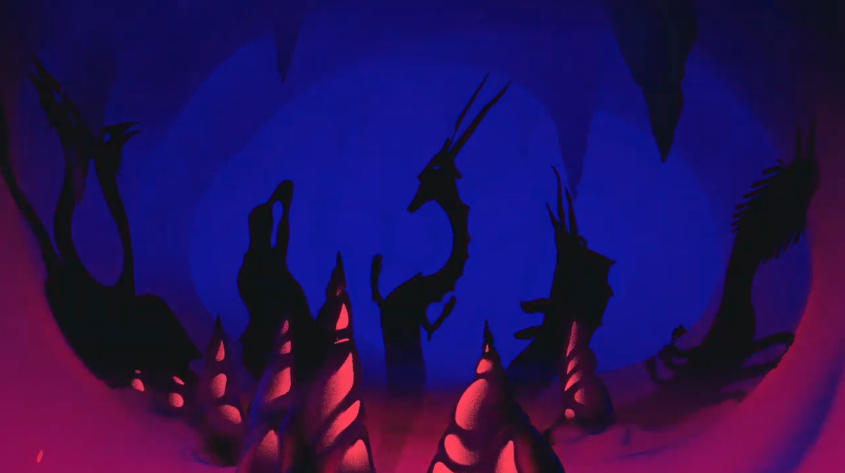 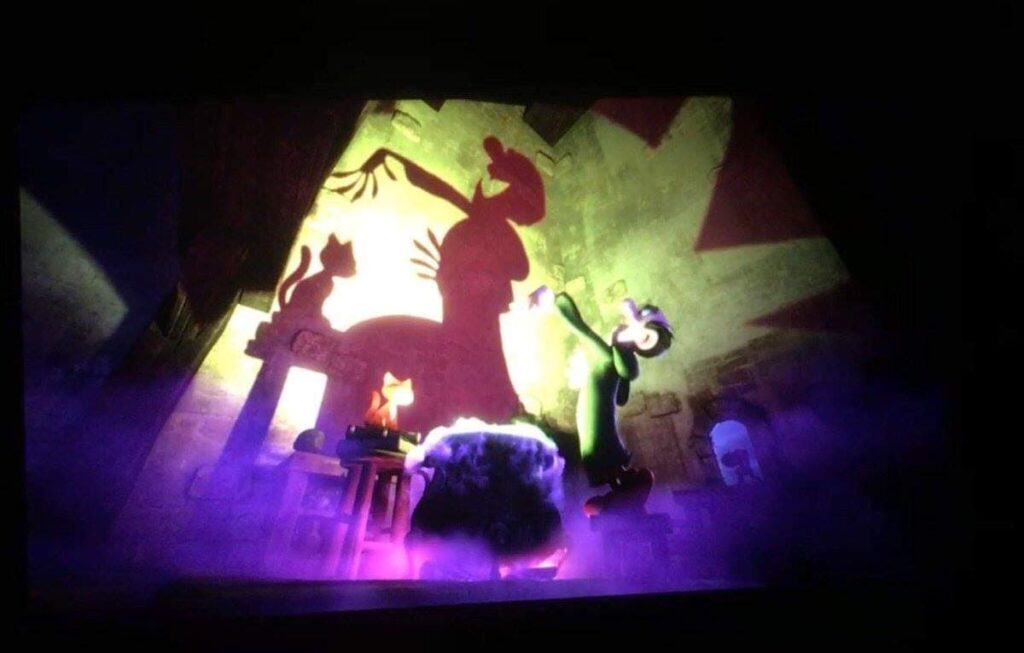 This was a very interesting scene for me, I wanted to include a very realistic  break of the cross. I started playing directly with this on Cinema 4D until it was what I wanted and later it was cleaned and colored by Nicolás  Torrado.

It was so fun to animate this scene, it was animated by me using Rough Animator on the iPad. It was later cleaned and colored by Leslie Correa.

For this little piece, I was shown the art of the creatures the art department was developing and I remember the animation team was struggling with the coven scene from the monsters dancing around the fire, so what I did was that I built a quick rig on After Effects for the character, I started playing with the rig and making it dance.  I later showed the team this example and that was perfect for the scene and they went ahead to play with this style with the other characters using Toon Boom Harmony.

This is the first thing we see from the short film, so I Invited my friend Ashtar Pascual to develop this smoke simulation, at the beginning I gave him a complete liberty of doing whatever he wanted, the results where not bad at all but later on I went again to give him a little direction on what it was better for the intro. He developed this simulation using Maya with Bifrost and it was rendered using Arnold. I was inspired for this on the Harry Potter Prisoner of Azkaban end titles. At the end it was blurred even more using After Effects.

The short film was shot in the city of Querétaro Mexico in 2019, it has a bigger crew for the live action scenes, and you can check more information on the whole film here 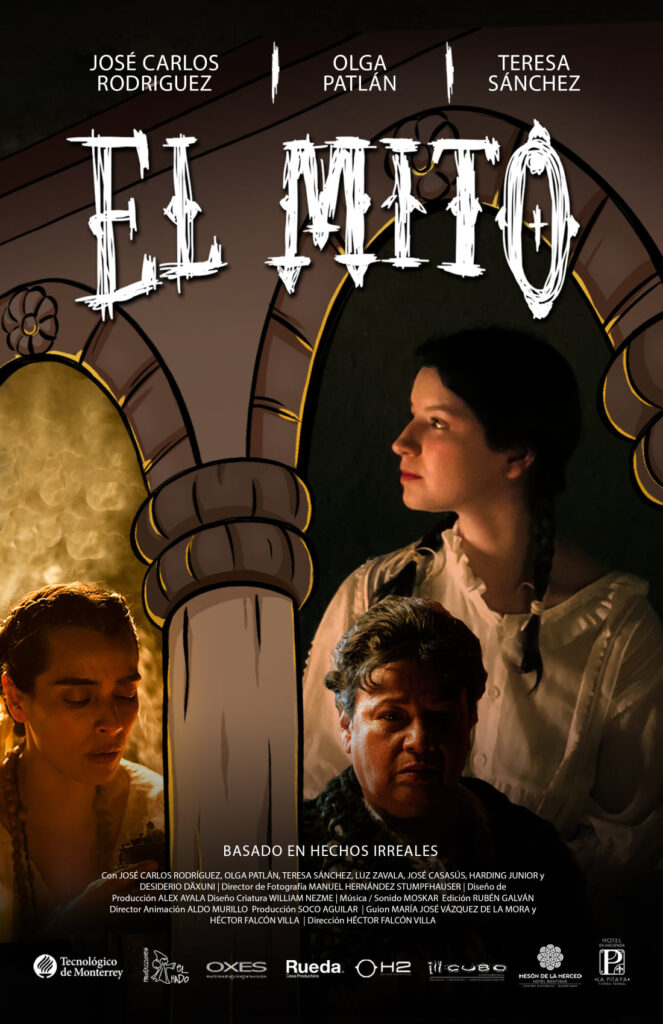 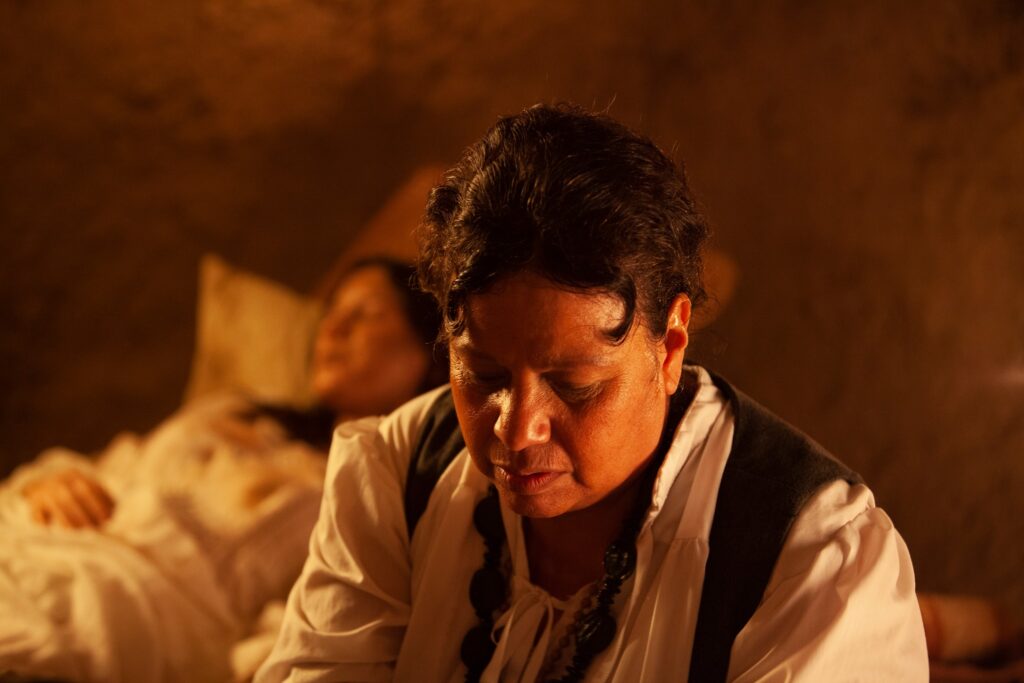 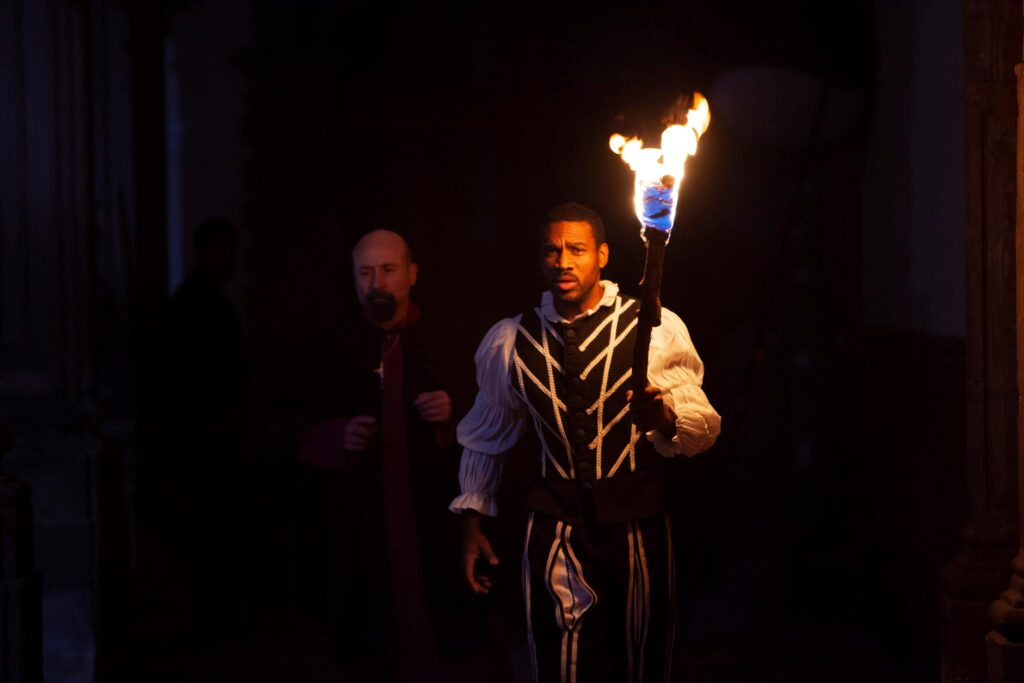 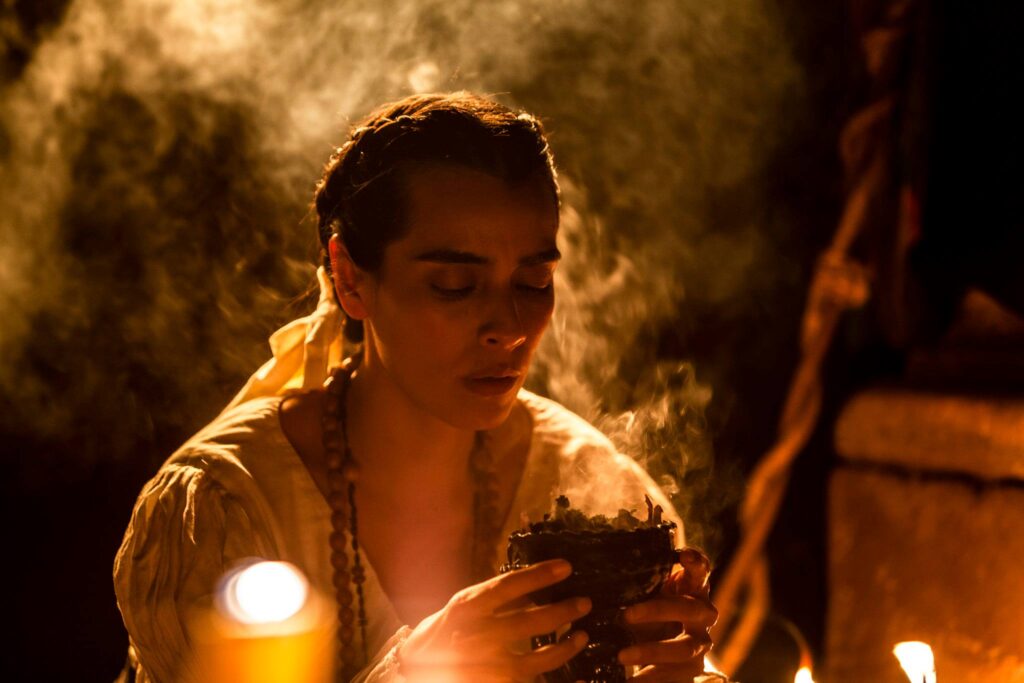 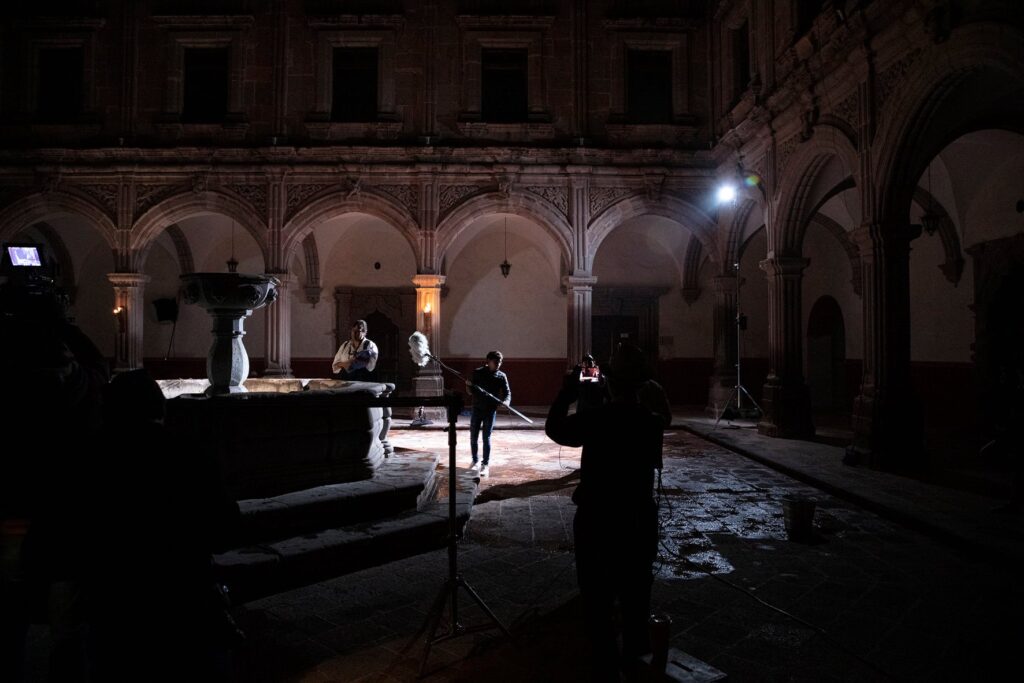 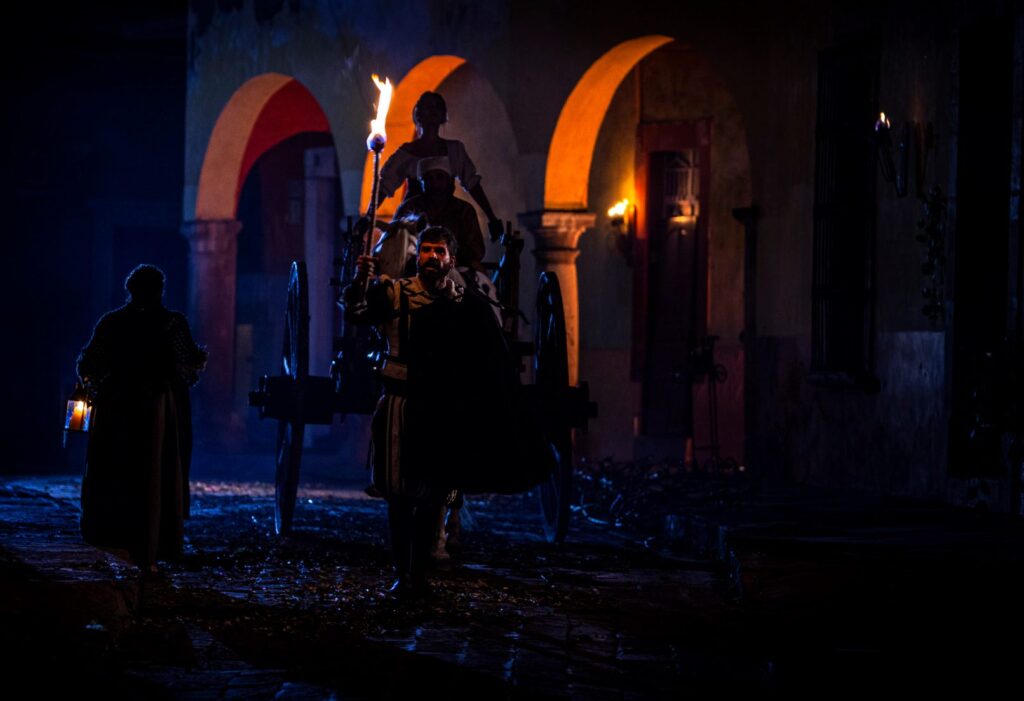 The film has been shown in different festivals in Mexico and online streaming services mainly for Spanish speakers, for more information on the short film don´t forget to visit the Facebook Page 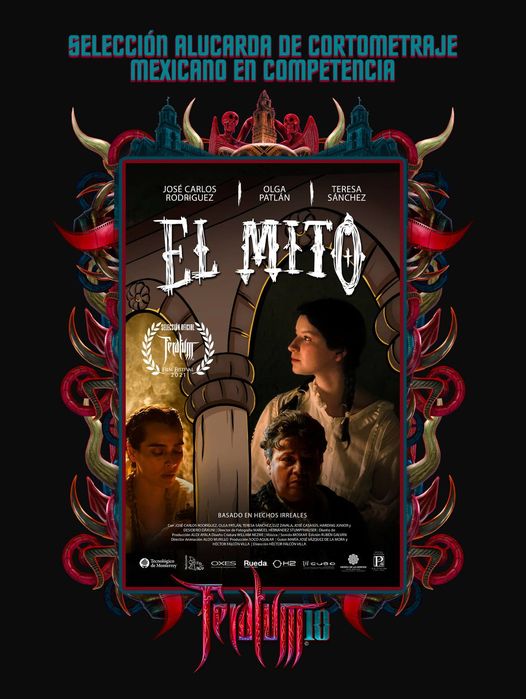 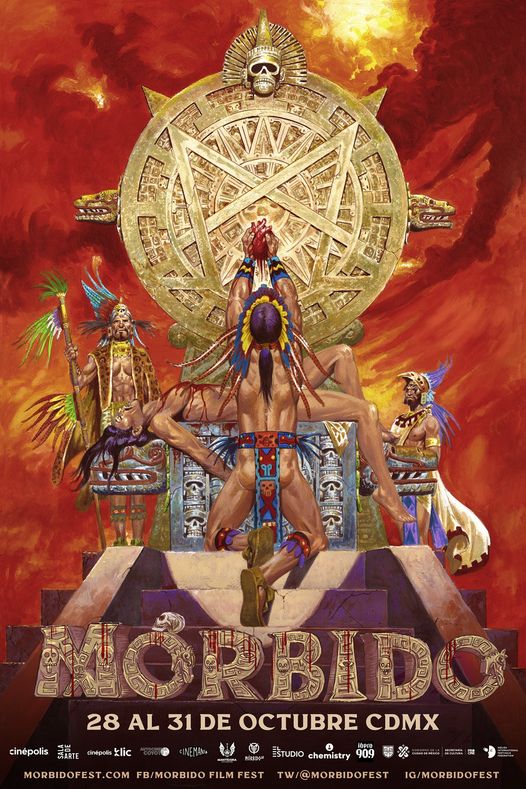 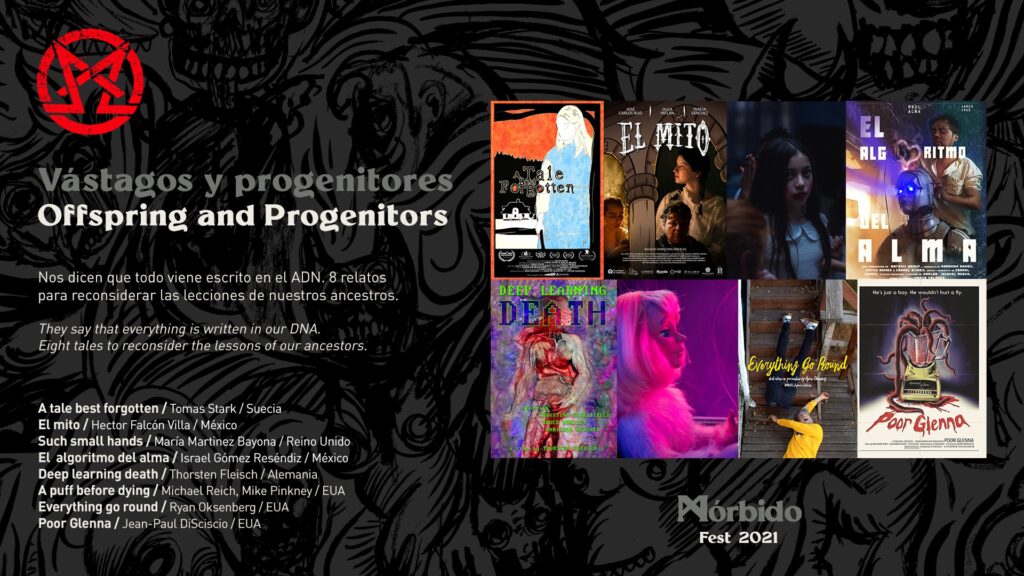 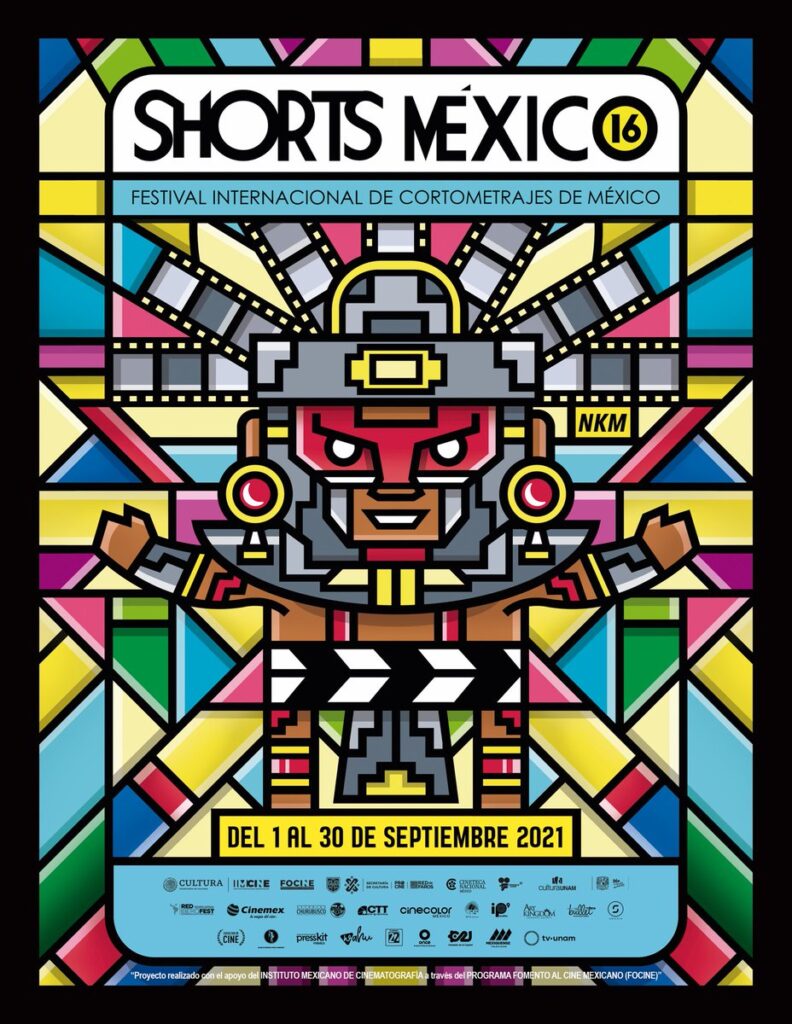 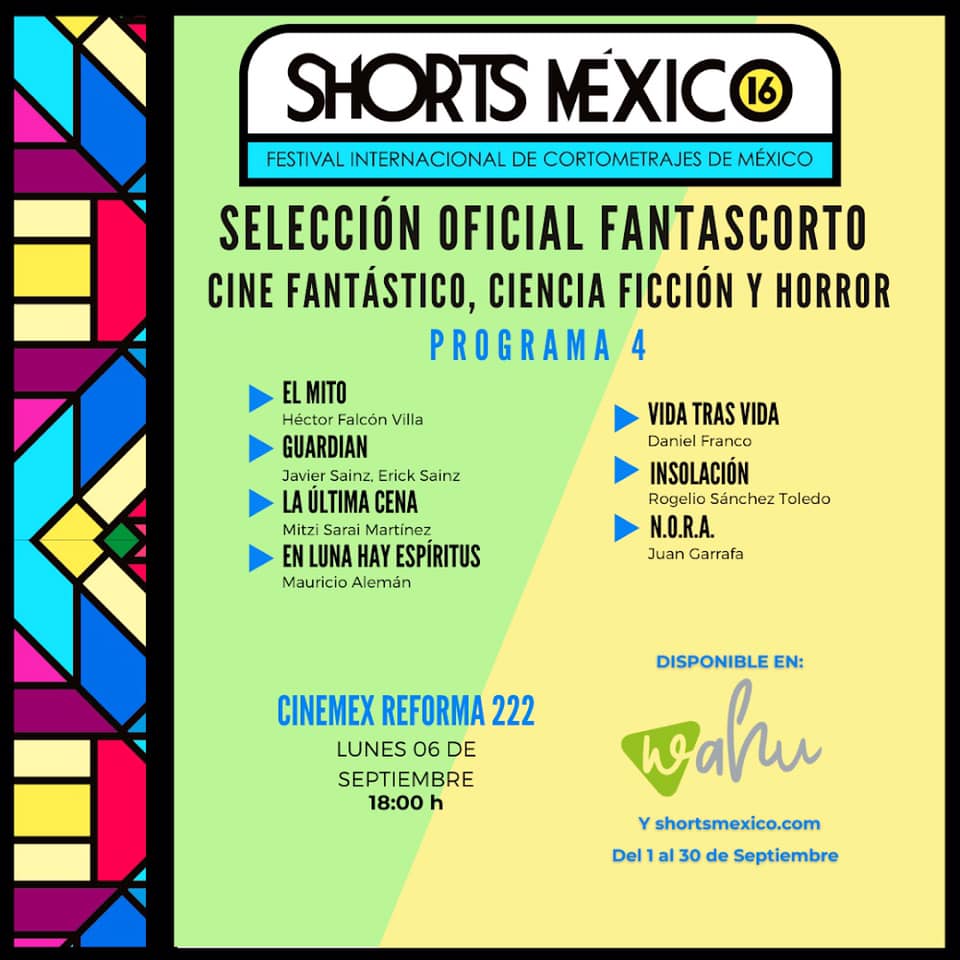