I was studying the Master of Arts in Motion Media Design in Savannah College of Art and Design, and my final project for this program was a motion graphics piece about the football teams that had won over the past 60 years the European Cup (now the Champions League).
I choose this idea because for some reason I’m not an avid fan of watching the games but I’ve always loved the colors of the teams and the uniforms they use to play. I don’t have a favorite team but I love the claret and blue of Aston Villa.

By that time I discovered that the paths made with Adobe Illustrator could be copied directly to a shape layer in Adobe After Effects, I thought that was a unique way of building this animation. I’ve never seen a piece that focused on the patterns on the football uniforms and logos, so I thought I have developed a strong piece.

My first reference for the animated piece was a video showing the football kits worn by the teams.

I first worked building a storyboard and from there I moved to the animatic. I think I did 3 other versions but at the end they approved this one. 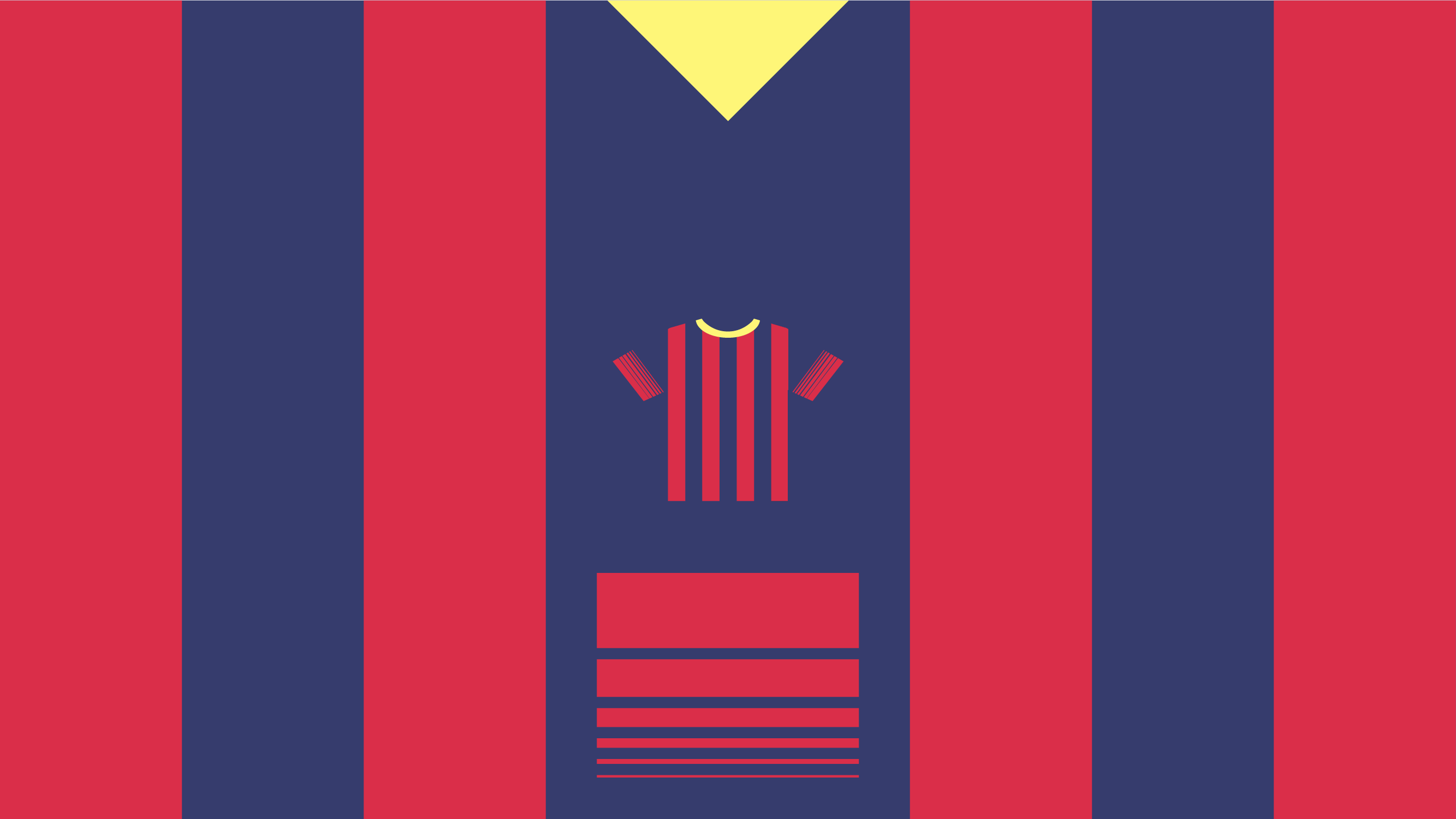 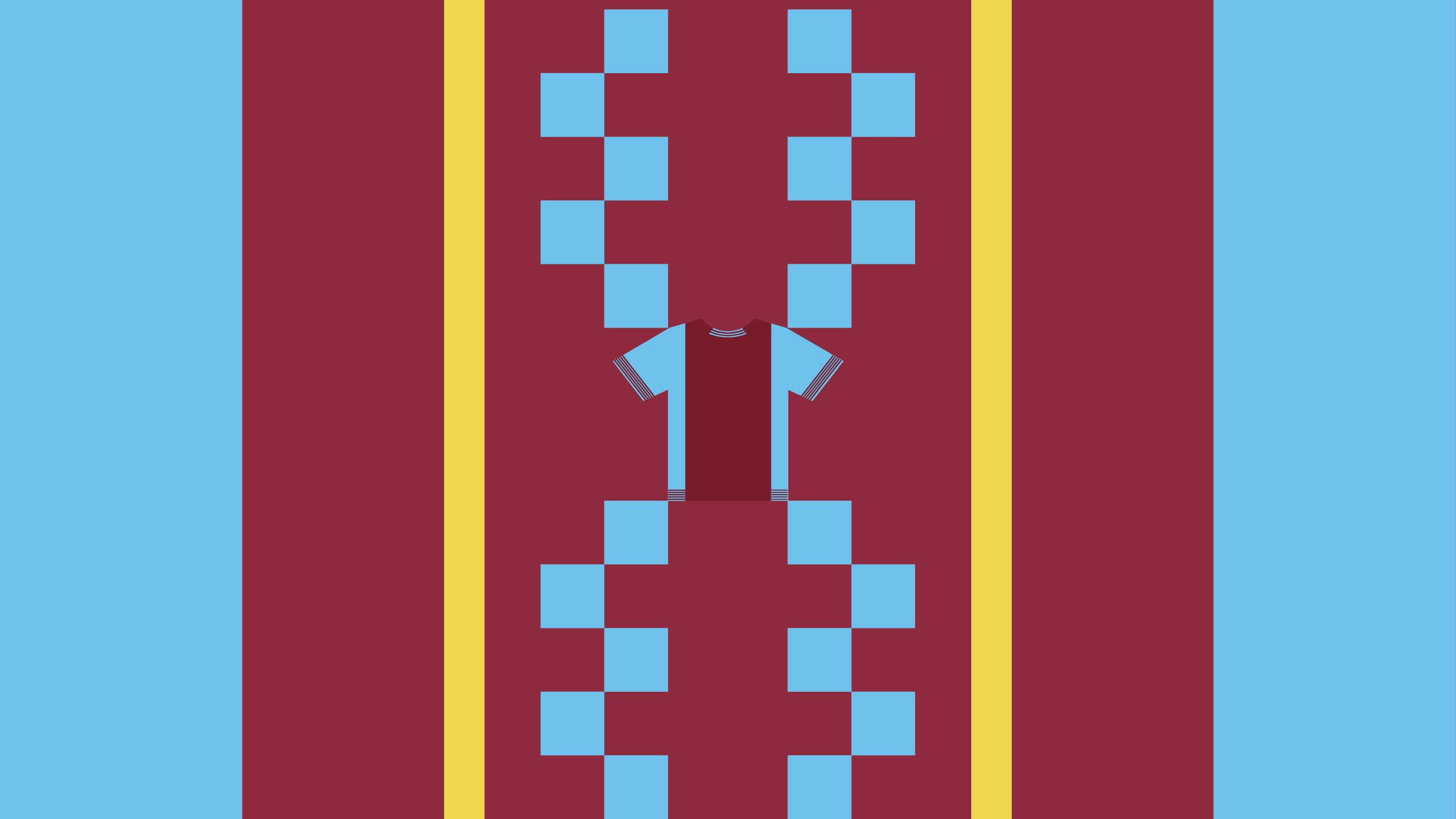 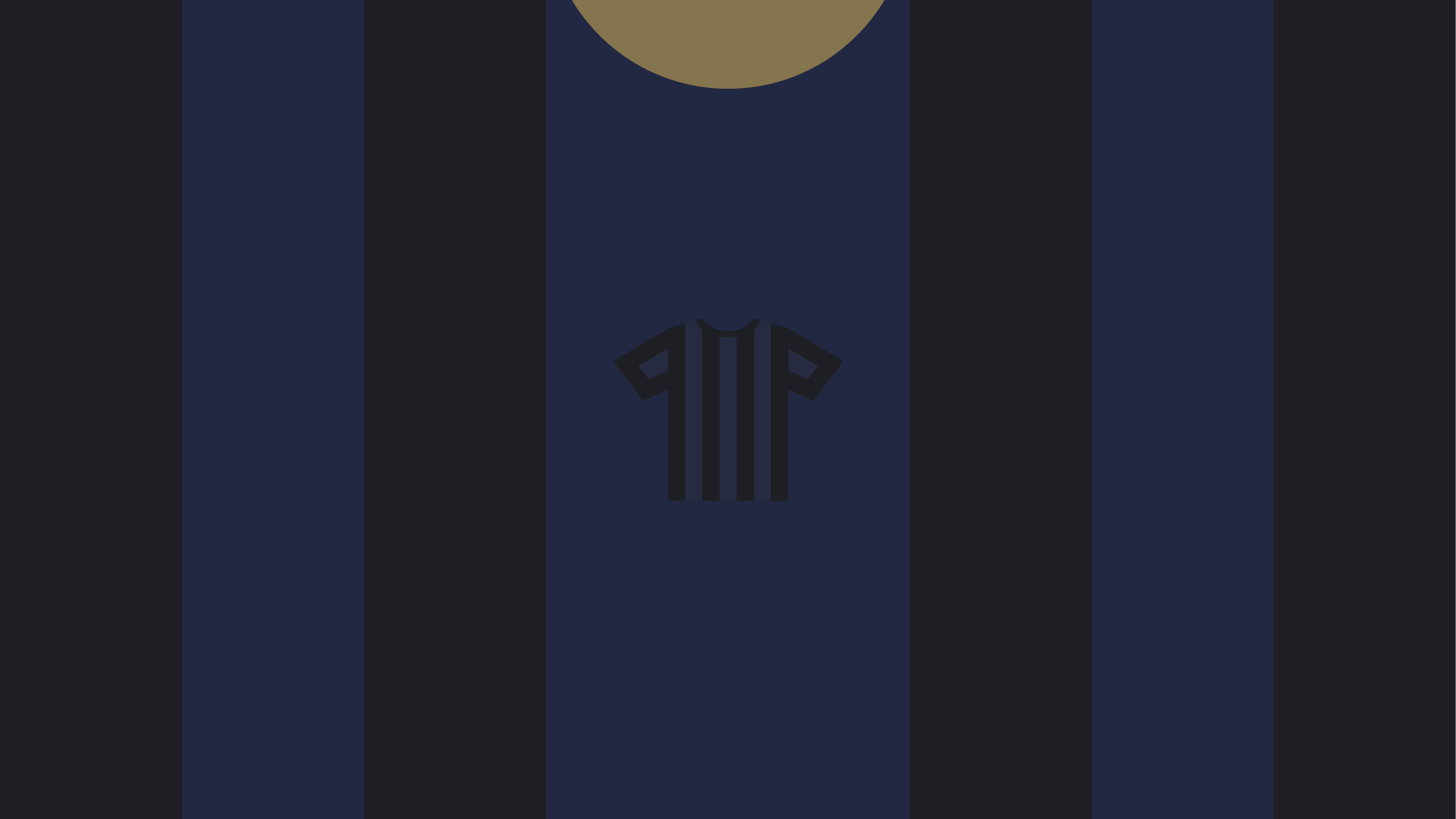 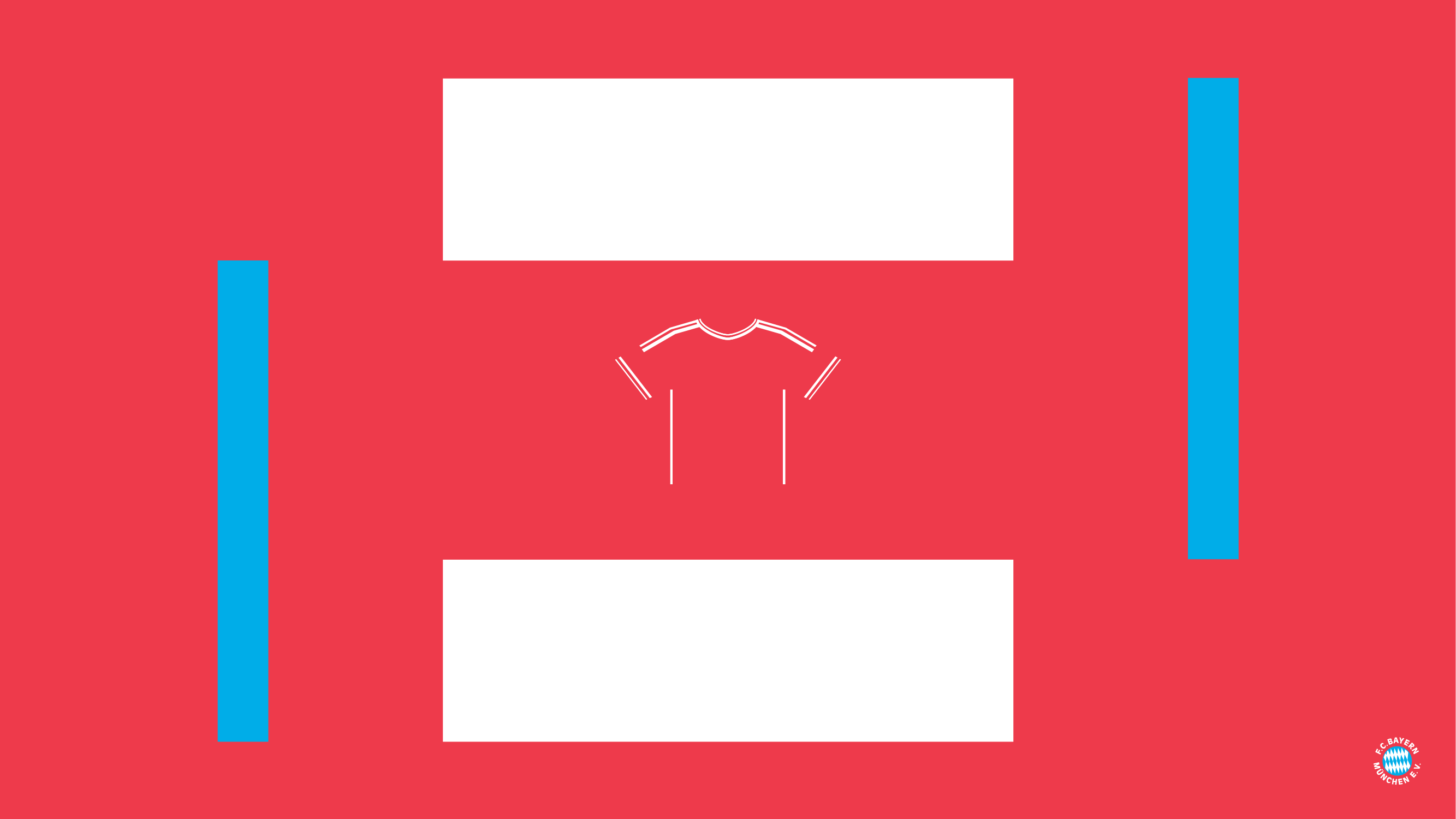 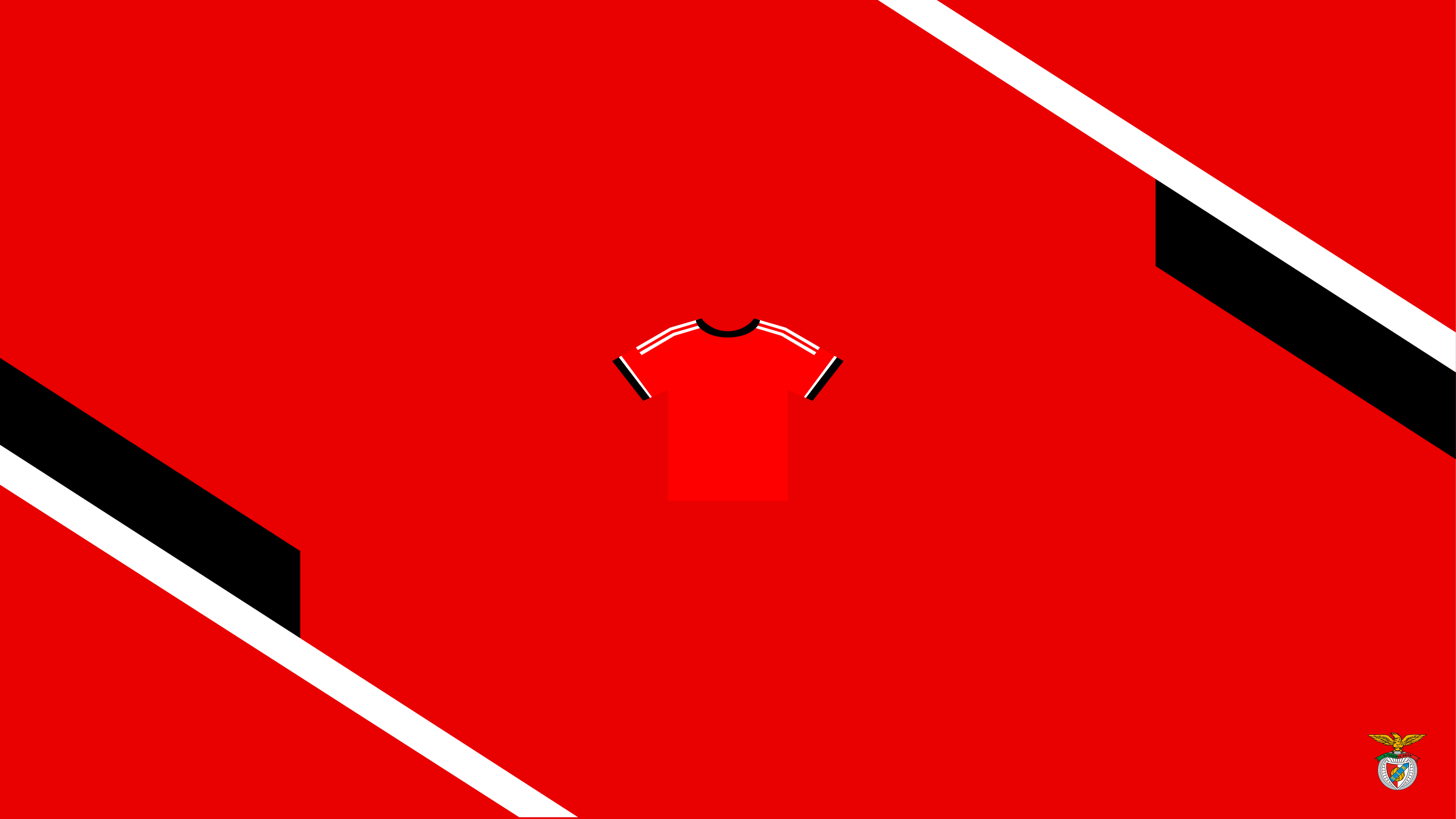 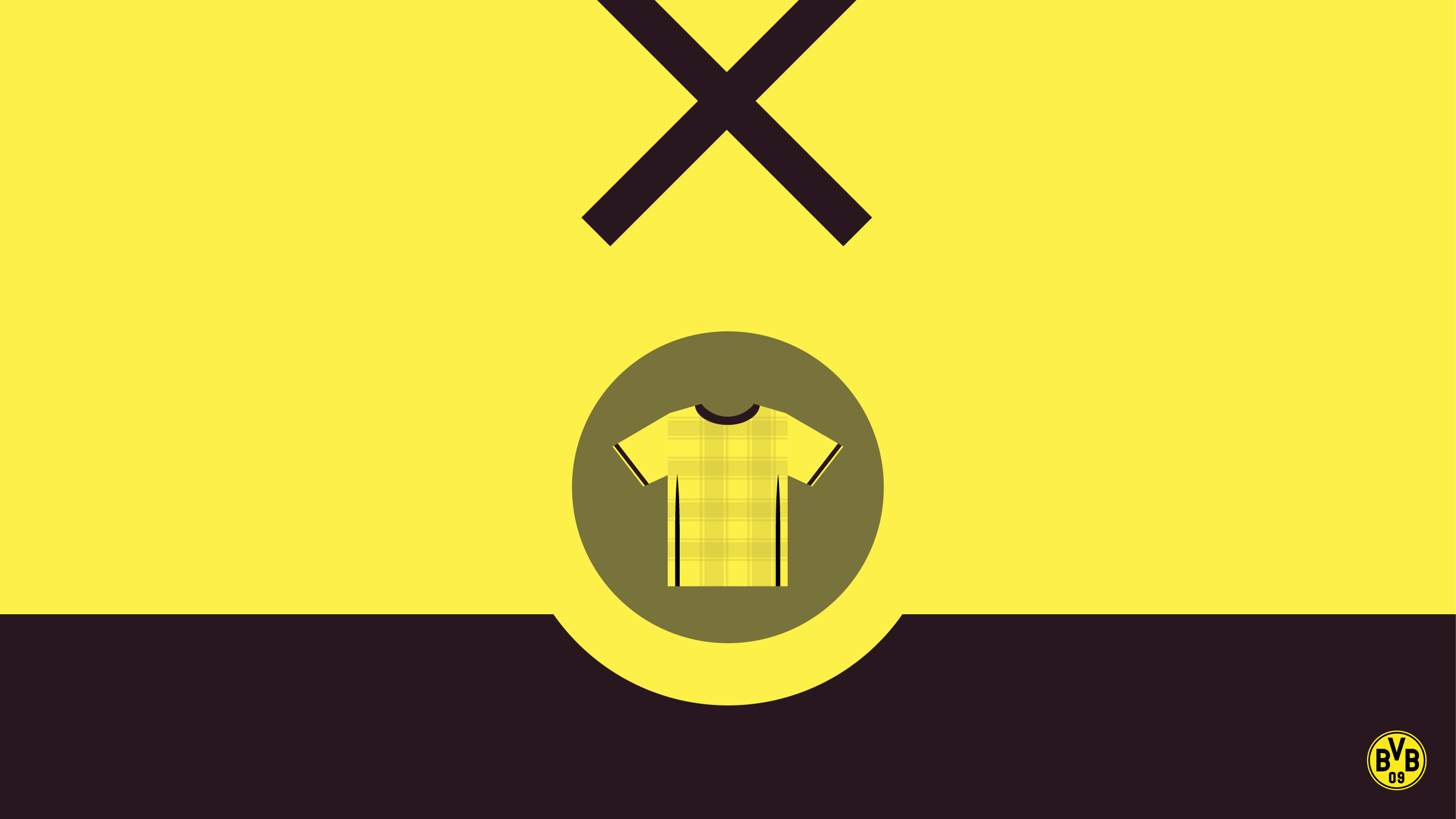 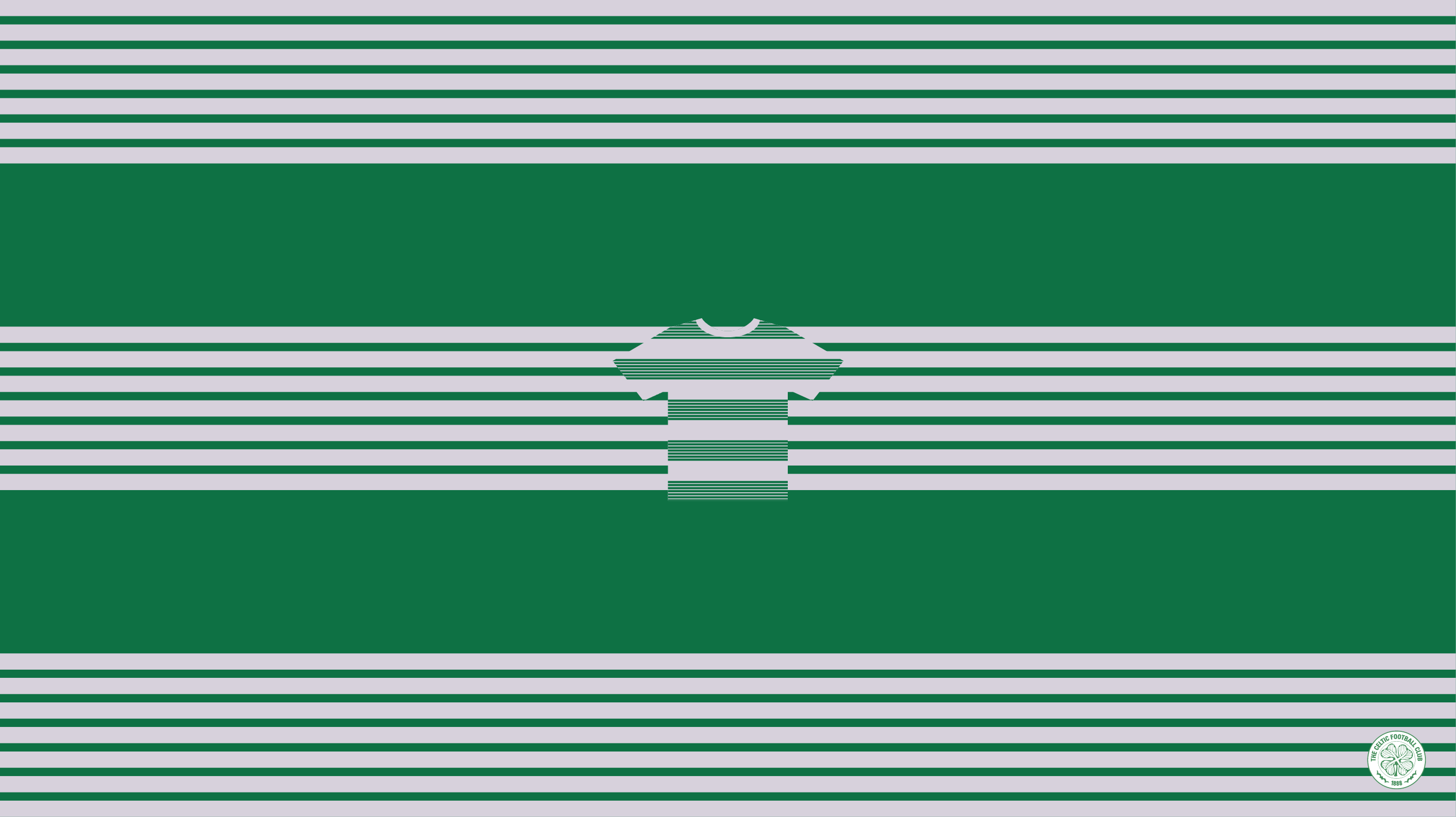 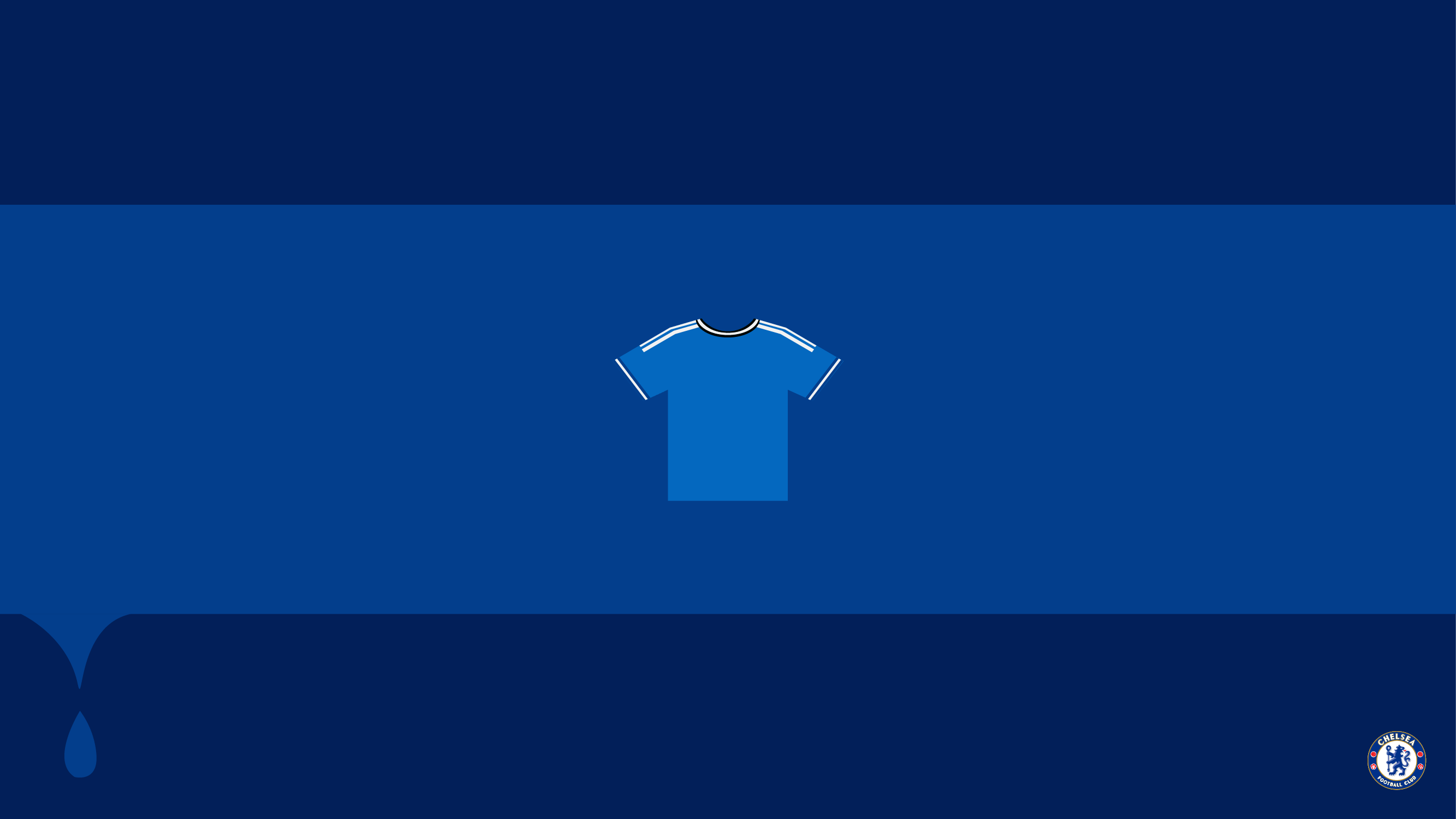 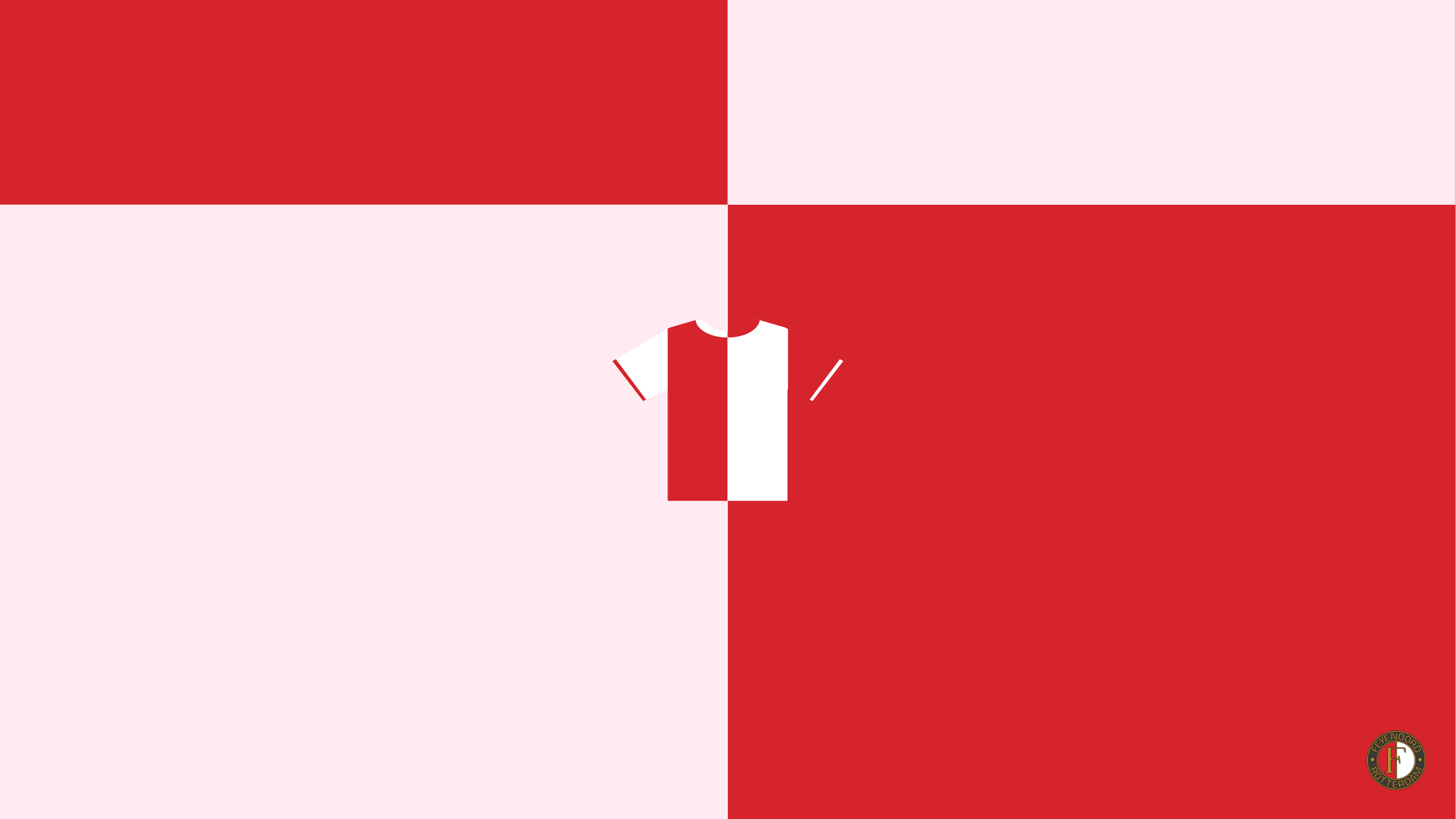 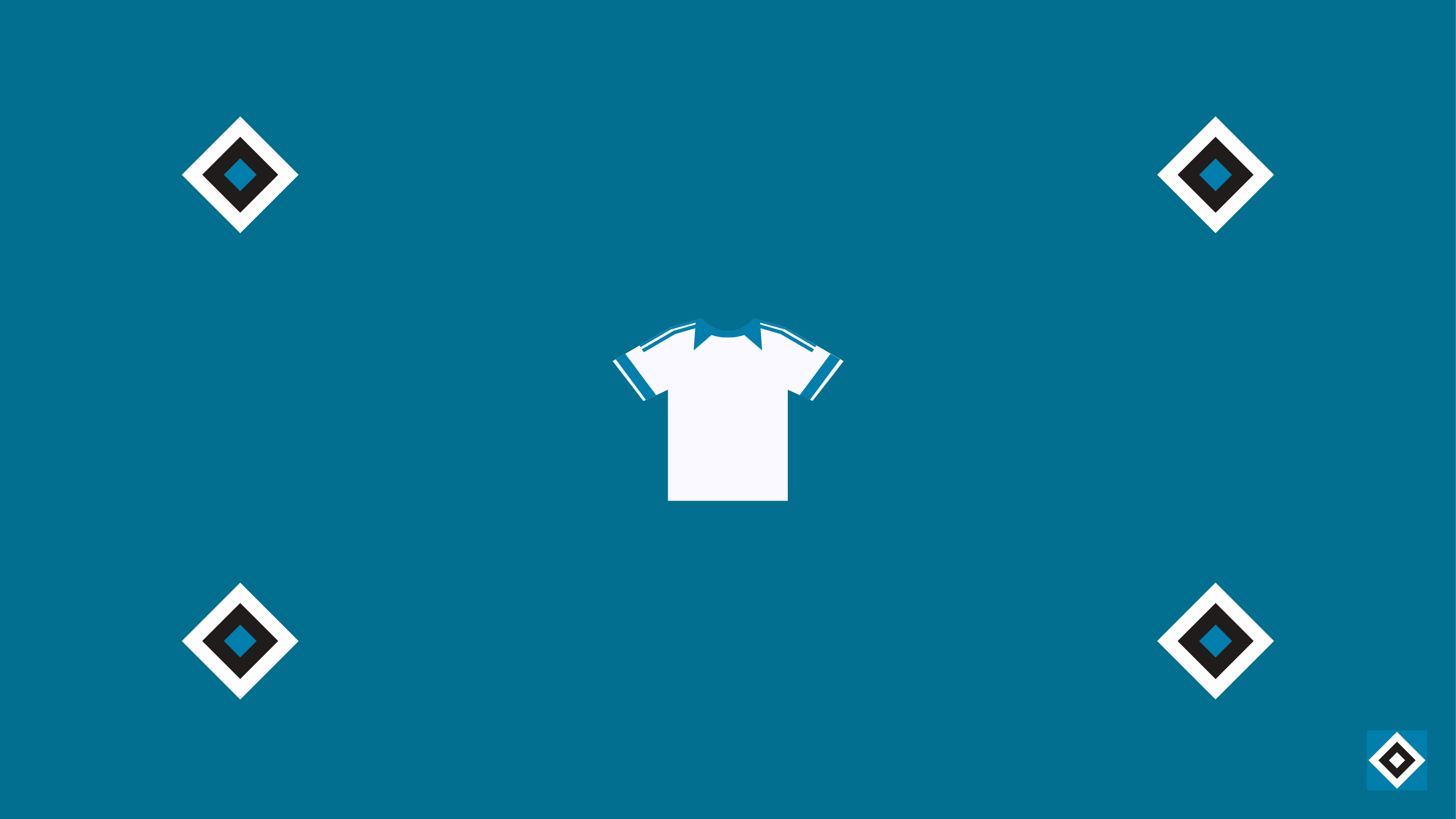 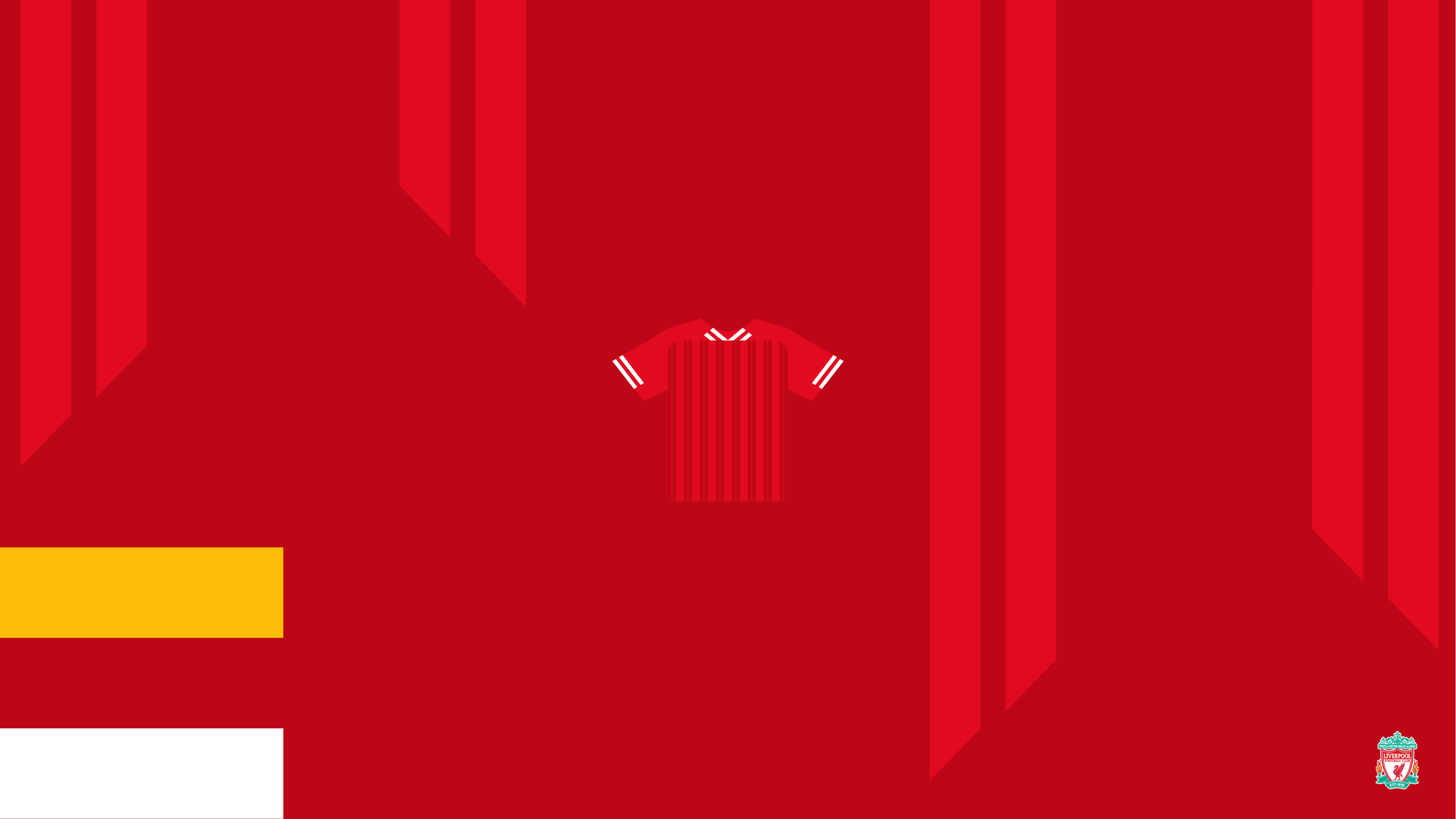 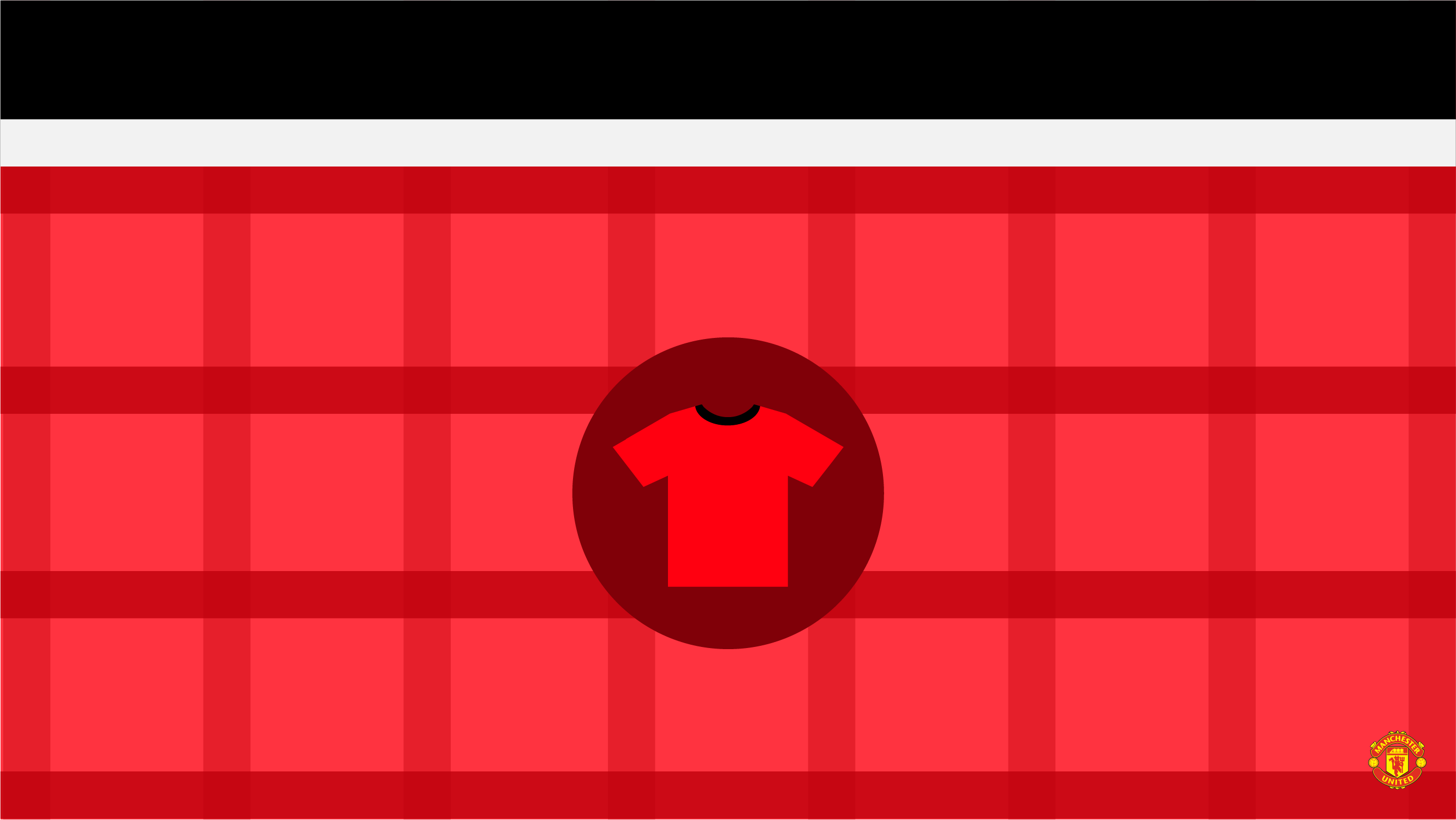 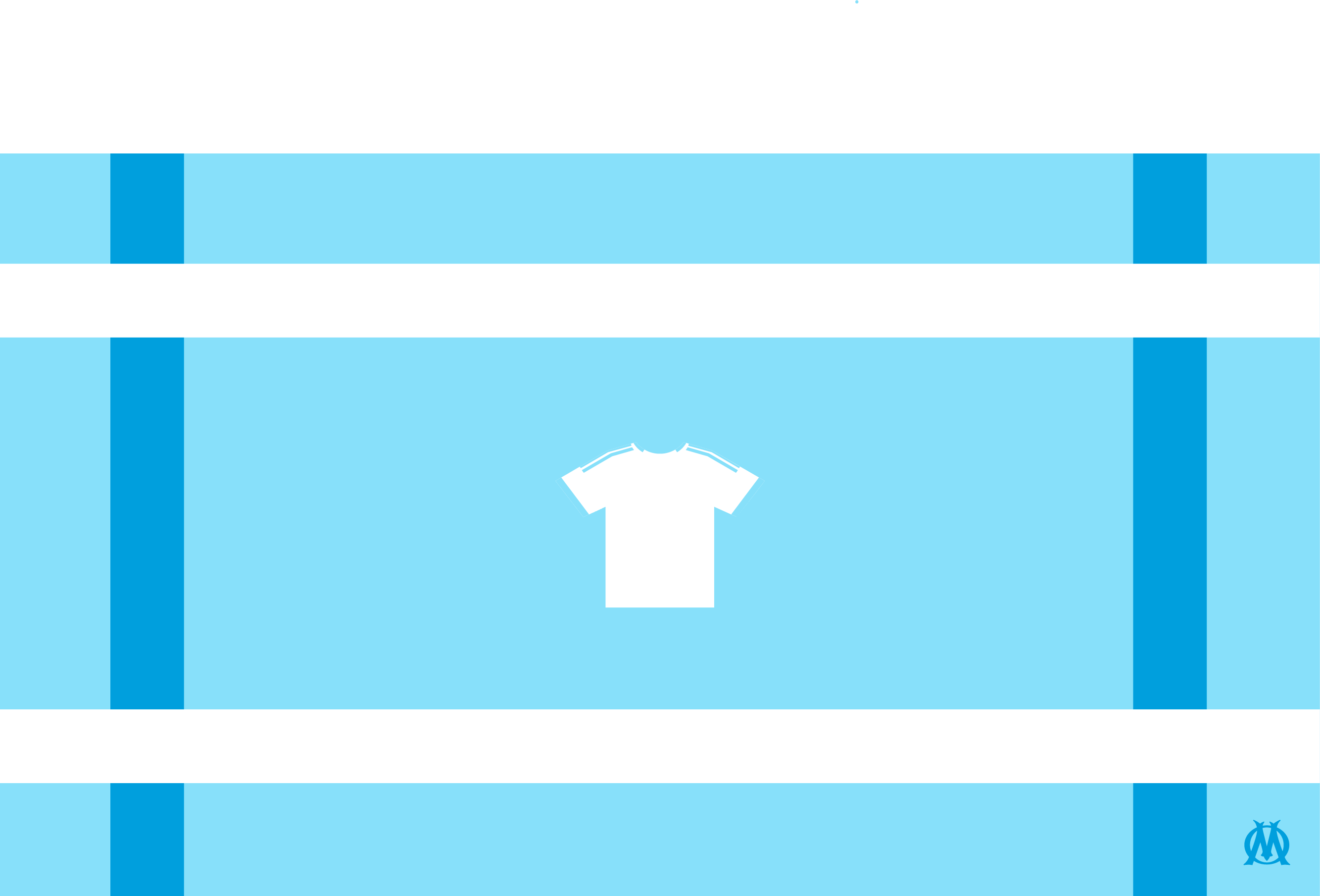 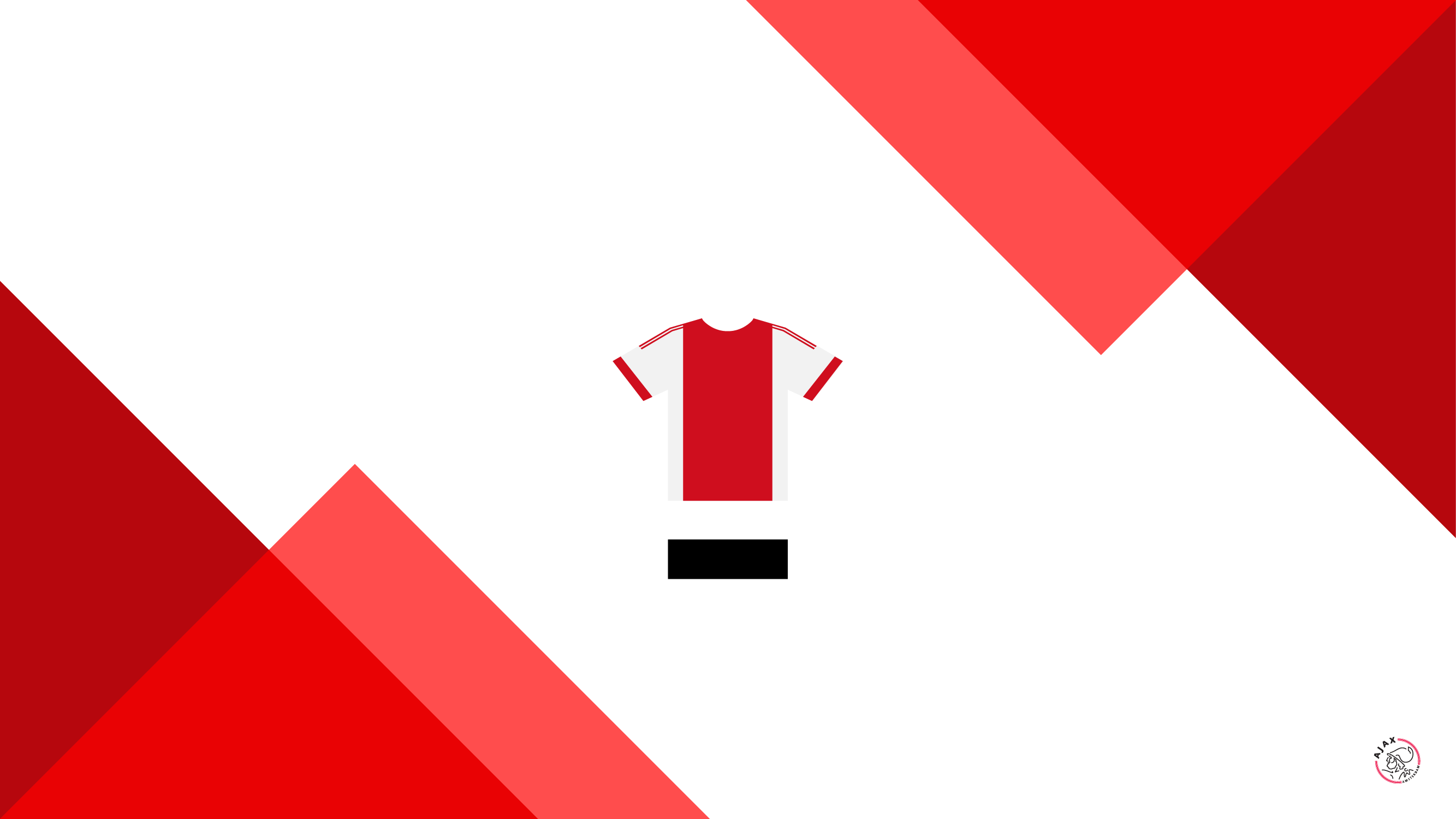 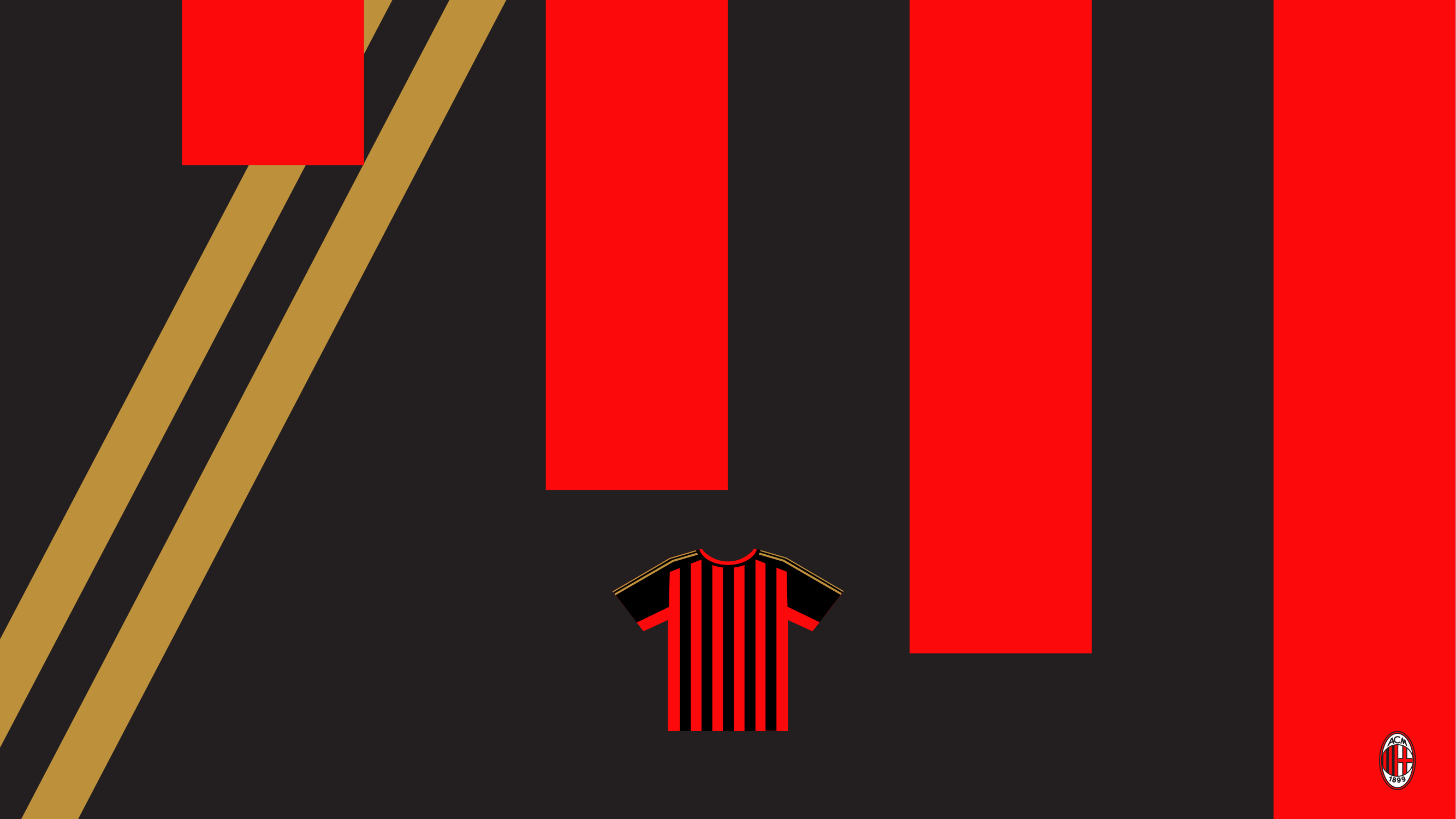 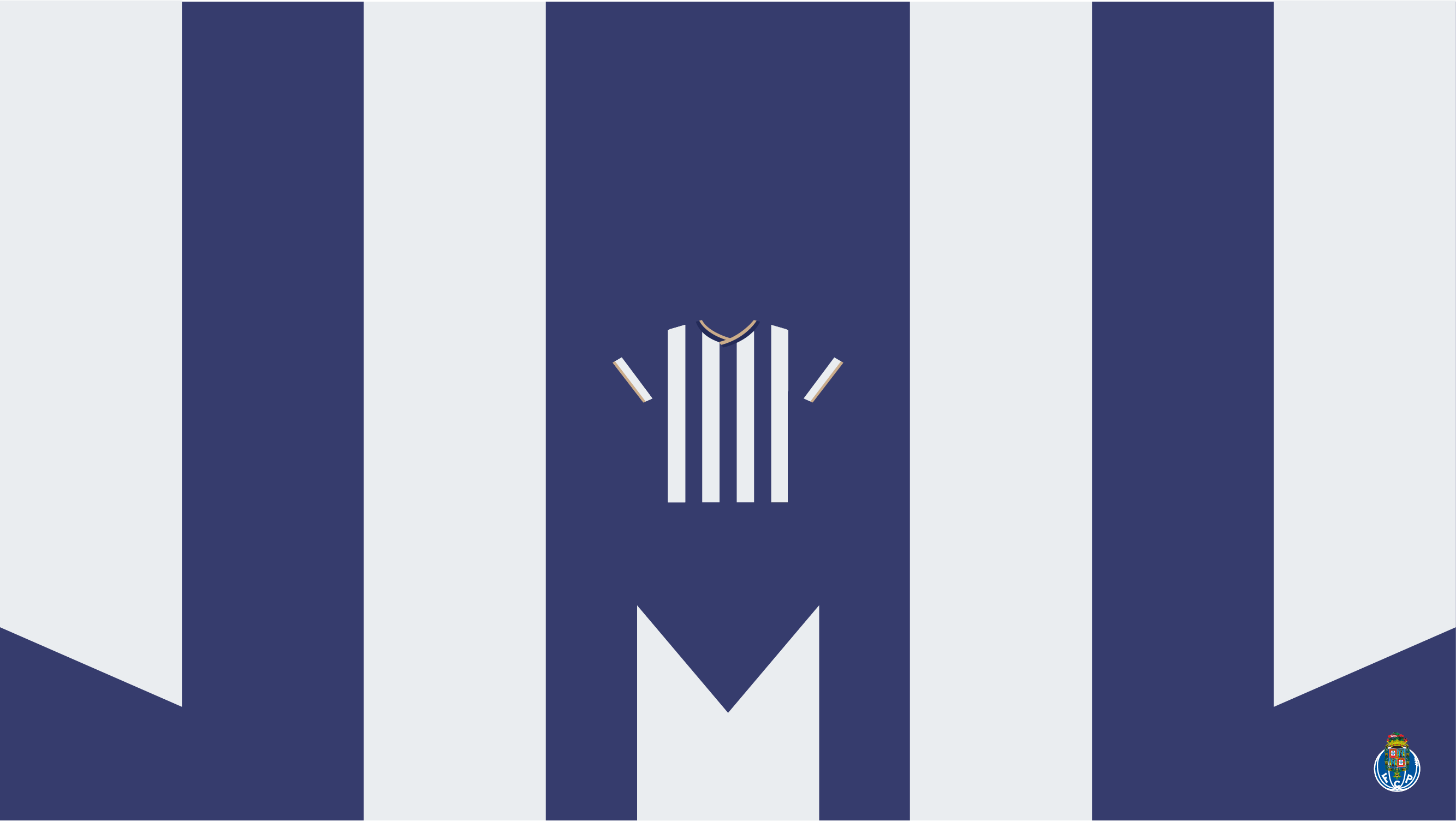 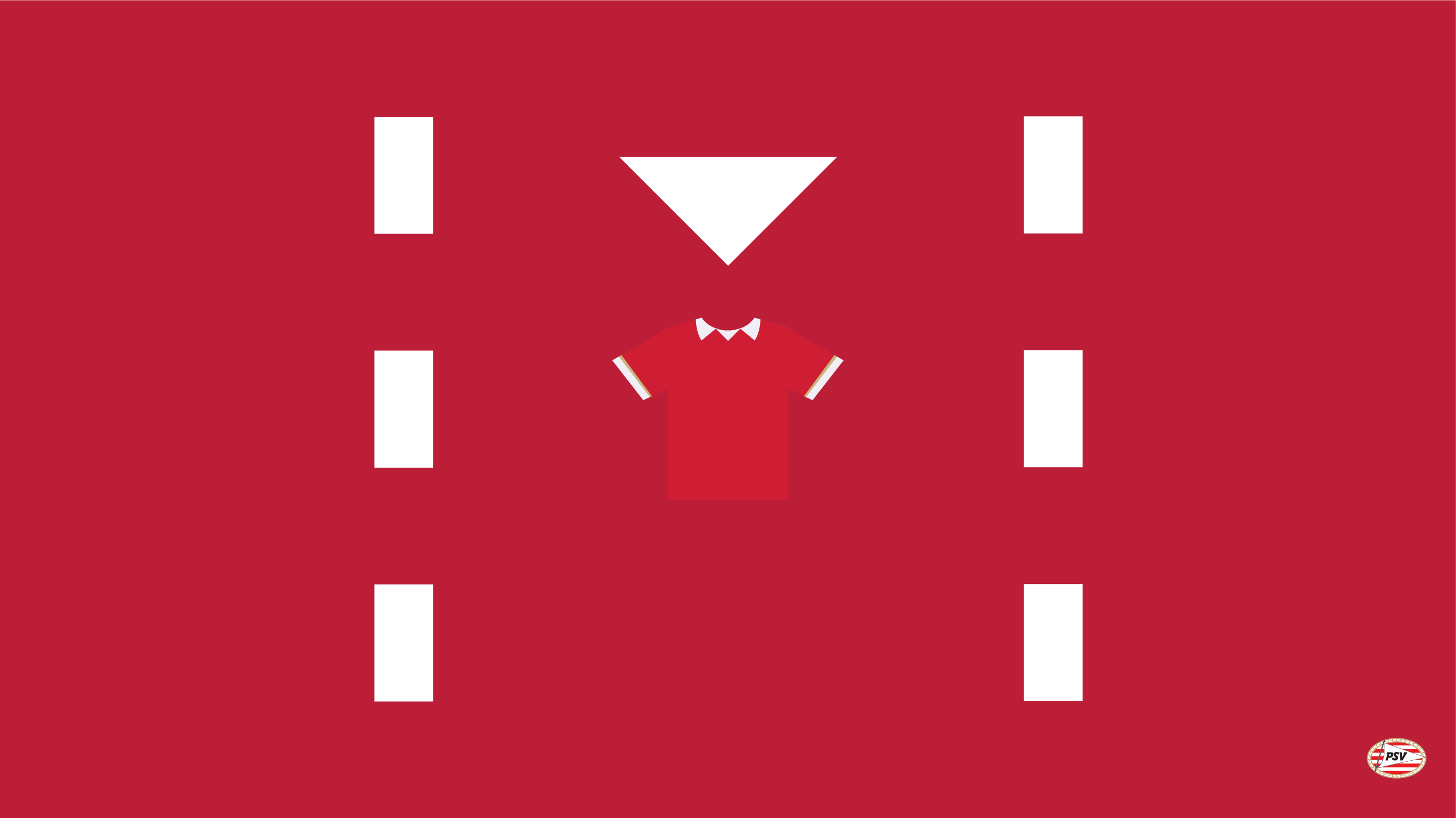 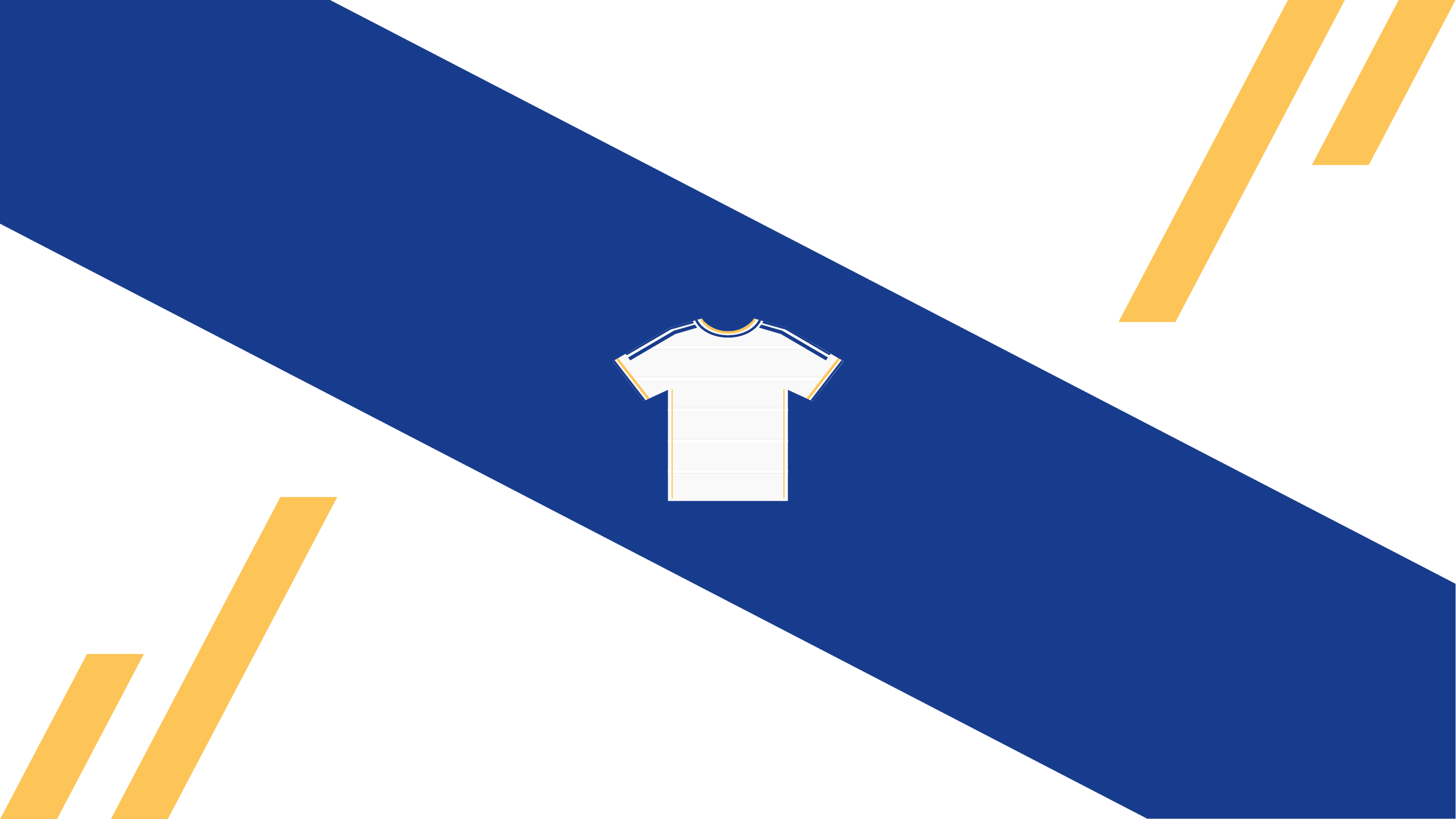 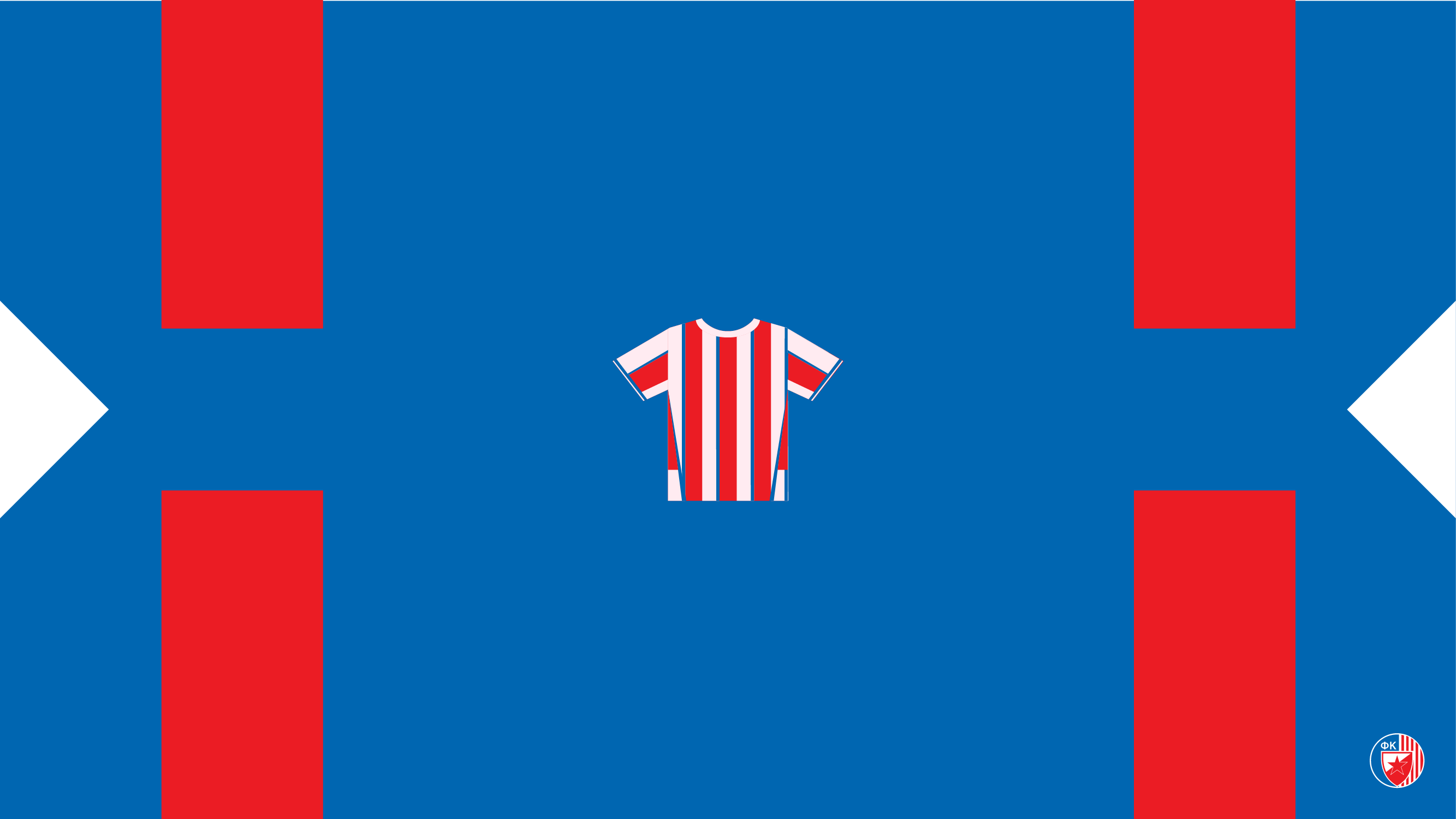 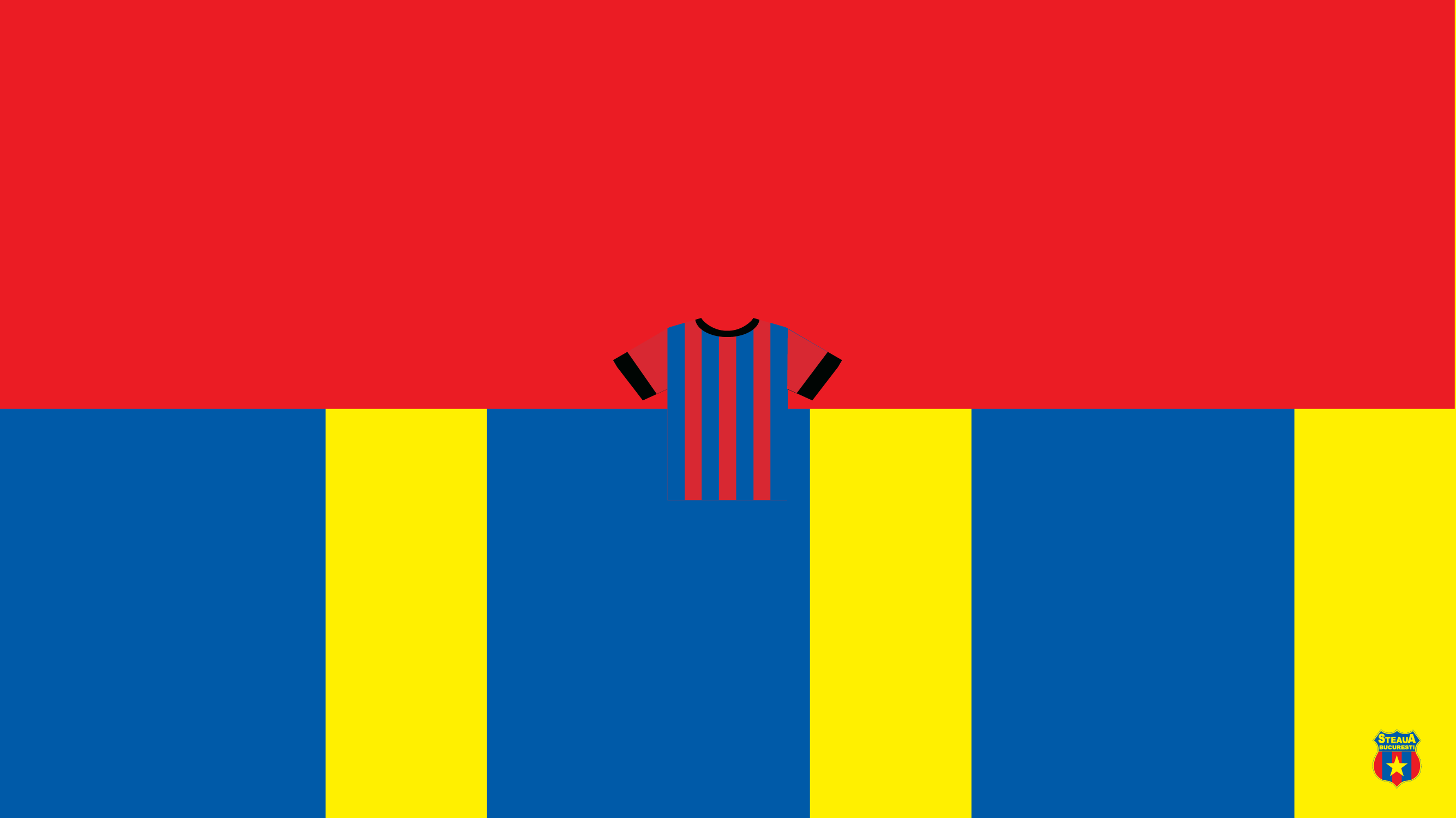 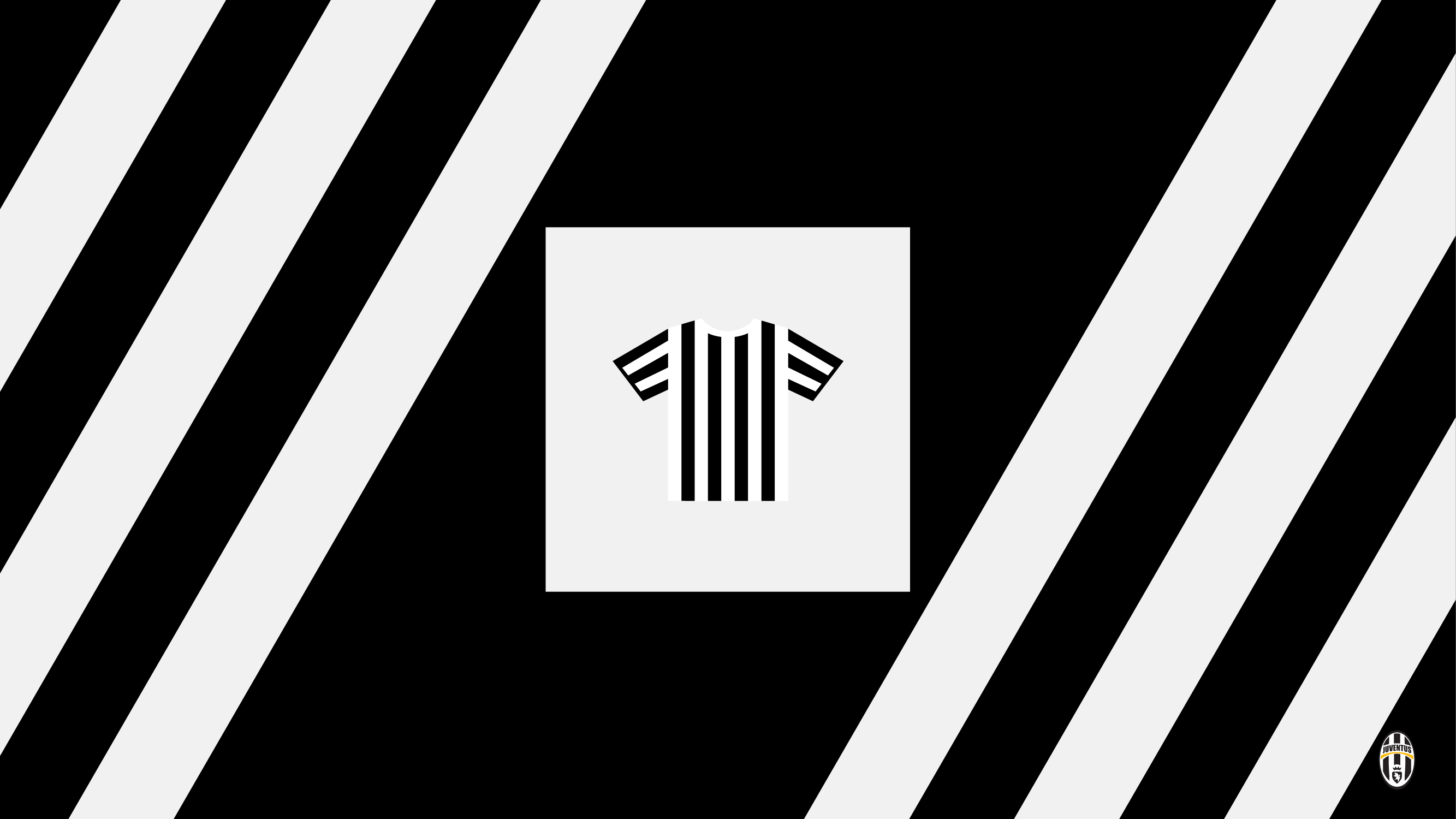