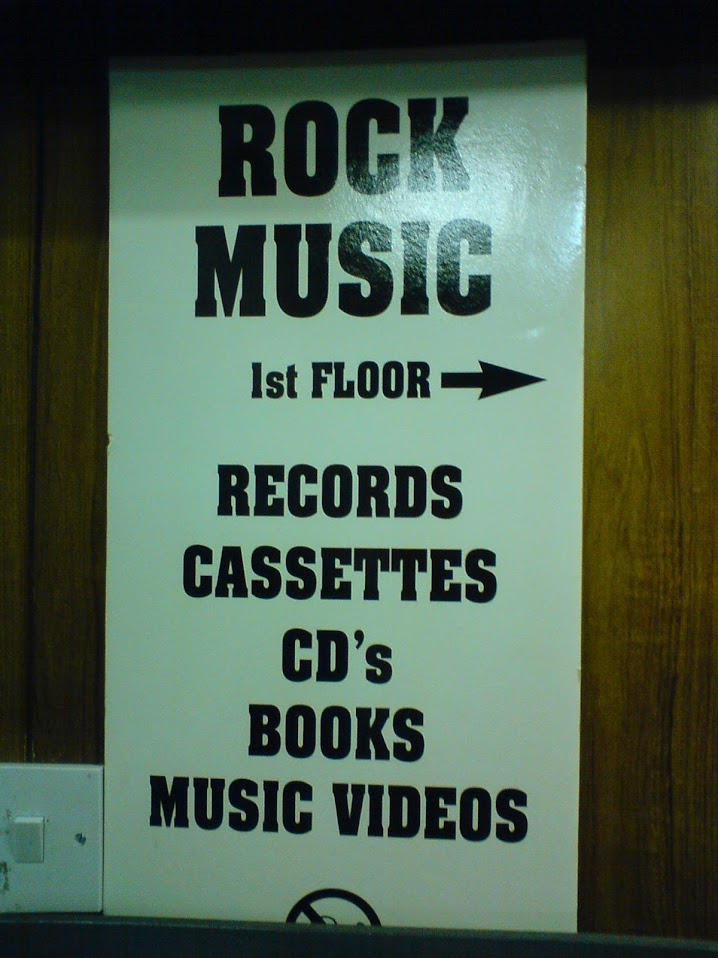 The soundtrack of my life

Since I was little I was  attracted by music, thanks to my dad´s walkman I could go to sleep listening to some music by Michael Jackson, the TMNT movie soundtrack and Def Lepard.

But it was not until 1999 that I got my first computer with Internet access that I came across Napster, mp3.com, music blogs and even myspace.com that I discovered a new and fascinated world. For me discovering a lot of bands through this services and websites it was like catching new Pokemons.

I soon got my first cd writer and from then I started building a big collection of mp3’s, many years later the introduction of the iPod was a big thing and I got rid of many CD´s and now a days the introduction of services like Spotify it´s so revolutionary because you can have everything you need (music wise).

I’ve been building some playlists over the last few years, they are listed by years, and there you will find tracks that I came across that are not necessarily from that year but because I still found them on those years I decided to include them.

Now this is the soundtrack of my life.

SOUNDTRACK OF MY LIFE